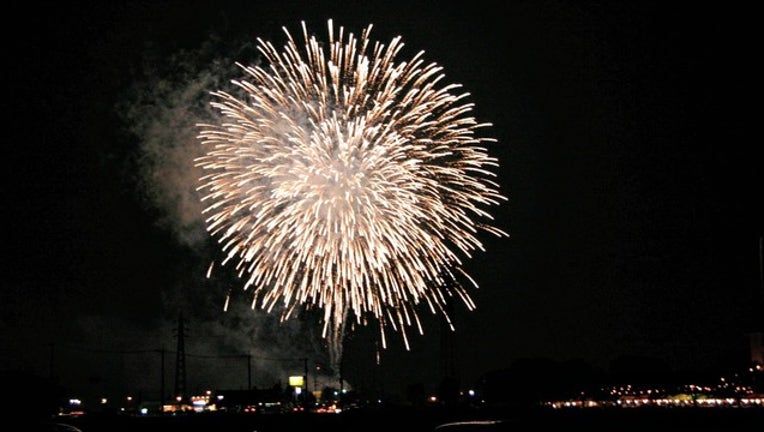 TALLAHASSEE, Fla. (NEWS SERVICE FLORIDA) - Floridians could add more sparkle to the Fourth of July and two other holidays, under the latest attempt to water down the state’s prohibition against fireworks.

The push to make the sale of fireworks legal on Independence Day, Memorial Day and New Year’s Eve is being spearheaded by Sen. Travis Hutson, a St. Augustine Republican, and Rep. Ana Maria Rodriguez, R-Doral.

The Republican duo have filed legislation (SB 140, HB 65) for consideration during the 2020 legislative session, which begins in January.

Florida’s fireworks regulations have repeatedly come under scrutiny by legislators, with one lawmaker calling the current statute one of the “goofiest laws in the nation.”

Yet the law also allows individuals to buy and use aerial and explosive devices, as long as they sign a waiver saying they will use the fireworks for certain agricultural purposes, specifically for “frightening birds from agricultural work and fish hatcheries.”

Rodriguez says her bill will ensure consumers in Florida “aren’t caught up in a loophole that is outdated and unnecessary.”

The proposals would create a new line in the waiver, said Hutson, who is in the running to take over as Senate president in three years. Under his proposal, individuals would pledge to use the fireworks “solely and exclusively” during one of the three designated holidays.

State lawmakers over the years have tried and failed to amend the statute regulating the use and sale of fireworks, from repealing the ban altogether to proposing changes to the legal waiver. But legislators have been unable to change the regulations set in place more than a decade ago.

In the past, fireworks companies --- including TNT Fireworks, Phantom Fireworks and Sky King Fireworks --- have strenuously opposed any changes to the law, warning of more injuries to consumers if the market is less restricted.

But Rep. Jamie Grant, a Tampa Republican who in 2018 sponsored legislation that would have repealed the prohibition on exploding fireworks, told the News Service Monday that money also fuels companies’ opposition to getting rid of the current regulations.

In 2018, trauma centers also lobbied against the bill.

“You will have constituents --- many, many more constituents, and many, many more young children --- in the emergency room on the Fourth of July and on New Year’s Eve than you have today,” Ron Book, a lobbyist for TNT, said on February 2018 while speaking against Grant’s bill.

Floridians who lie on the waiver form about the use of the fireworks risk committing perjury.

Hutson wants to give Floridians the option to say they will be using fireworks only for the designated holidays, so they stop “perjuring” themselves.

“This year, we are sticking strictly to the use of fireworks for celebration and not agricultural loopholes during specific holidays,” the St. Augustine Republican said.

Despite numerous failed attempts, some lawmakers continue to poke fun at Florida’s ban on fireworks.

Ahead of last year’s Fourth of July celebration, Senate Budget Chairman Rob Bradley, R-Fleming Island, tweeted that the state has “the goofiest laws in the nation when it comes to regulation of fireworks.”