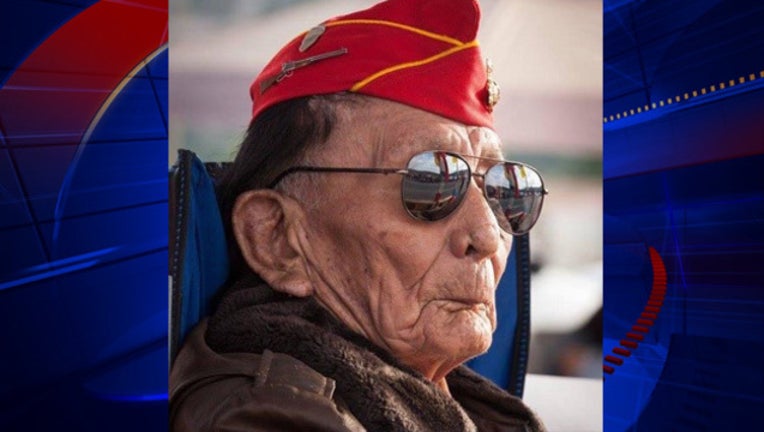 Holiday was among hundreds of Navajos who used a code based on their native language to transmit messages in World War II. The Japanese never broke it.

Fewer than 10 Code Talkers are believed to be alive today. The exact number is unknown because the program remained classified for several years following the war.

Holiday will be buried in the Navajo community of Kayenta, Arizona, next to his wife.

The library at the Kayenta Middle School is named for Holiday.