Crew-4 astronauts arrives at KSC ahead of launch

SpaceX's Crew-4 astronauts are set to launch from Cape Canaveral on Saturday. They arrived at Kennedy Space Center on Monday. 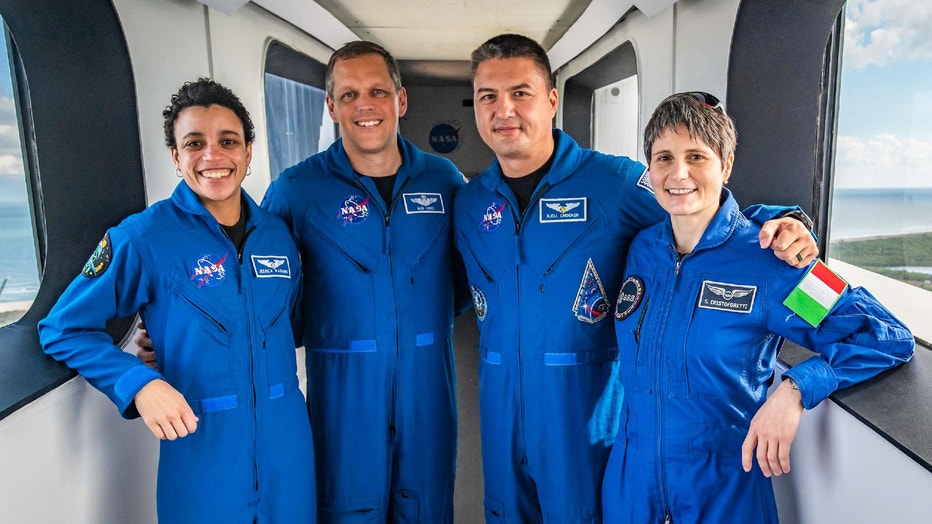 The mission is the fourth crew rotation to fly on a SpaceX Crew Dragon spacecraft and Falcon 9 rocket and the fifth SpaceX flight with NASA astronauts, including the Demo-2 test flight in 2020 to the space station, as part of the agency’s Commercial Crew Program, NASA says.