NASA's Perseverance rover is on the move on the Red Planet.

BREVARD COUNTY, Fla. - NASA's Perseverance rover is on the move on the Red Planet.

The rover performed its first drive on Mars, covering a little more than 21 feet across the Martian landscape -- and even took a unique selfie during the trip!

NASA said the driver served as a mobility test that marks just one of many milestones.

During the drive, team members checked and calibrated every system aboard the Perseverance to make sure everything was running in tip-top shape. 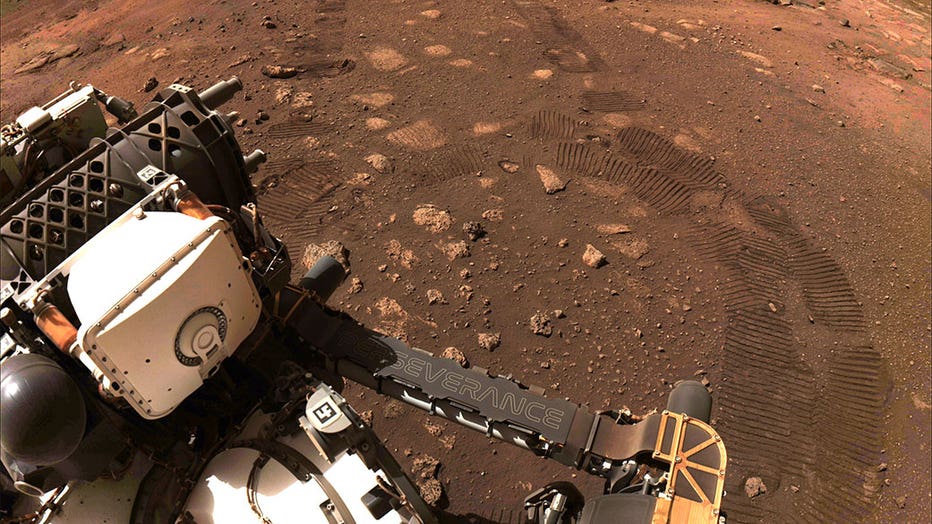 Scientists working with the Perseverance said the drive lasted about 33 minutes, propelling the rover forward, where it then turned 150 degrees to the left and backed up 8 feet to its new, temporary parking space.

Officials said once the rover begins its science goals by collecting samples and sending back data, regular commutes over 656 feet, or 200 meters, are expected.