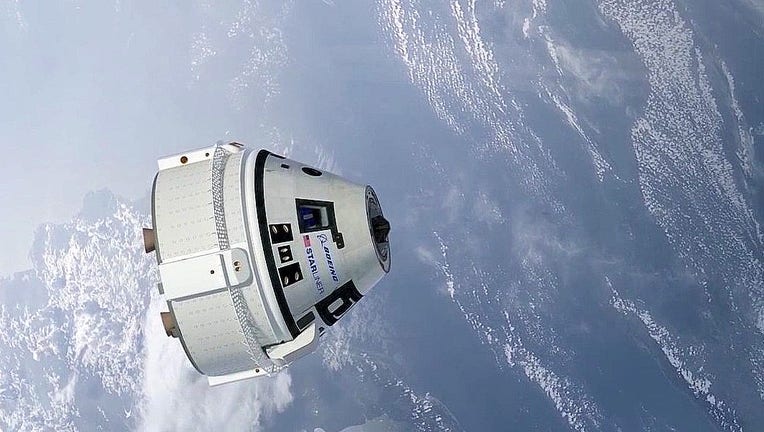 LAKE MARY, Fla. - NASA and Boeing have announced that they intend to proceed with the second uncrewed flight test of Boeing’s CST-100 Starliner spacecraft next week, as part of the space agency’s Commercial Crew Program.

During a flight readiness briefing on Wednesday, Boeing confirmed that its Orbital Flight Test-2 (OFT-2) is targeted to launch at 6:54 p.m. Thursday, May 19, from Space Launch Complex-41 at Cape Canaveral Space Force Station in Florida. Starliner will launch on a United Launch Alliance Atlas V rocket for its test flight to the International Space Station.

Starliner is expected to arrive at the space station for docking about 24 hours after launch with more than 500 pounds of NASA cargo and crew supplies. After a successful docking, Starliner will spend five to 10 days aboard the orbiting laboratory before returning to Earth in the western United States. The spacecraft will return with nearly 600 pounds of cargo, including reusable Nitrogen Oxygen Recharge System (NORS) tanks that provide breathable air to station crew members. 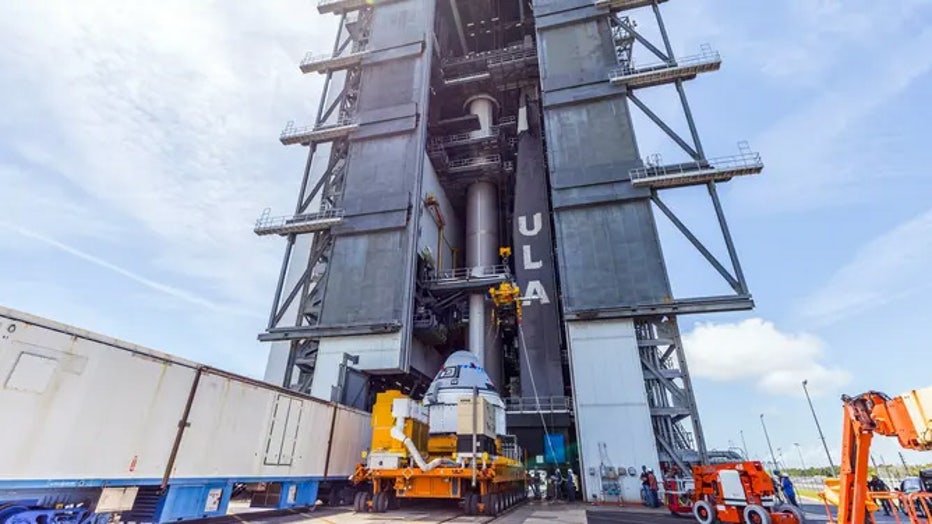 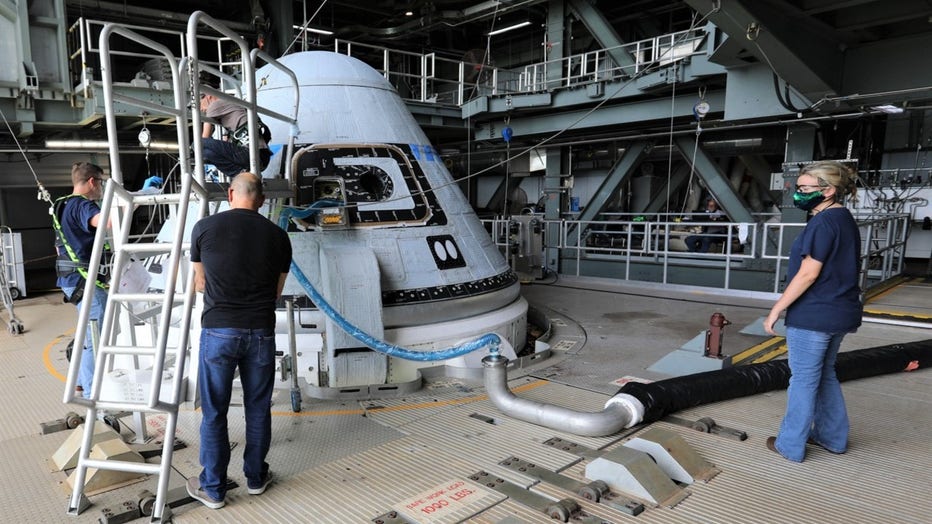 Boeing attempted to repeat the Orbital Flight Test in August but discovered an issue with some valves in the vehicle sticking. The United Launch Alliance Atlas V and Starliner spacecraft were rolled back from the Cape Canaveral launchpad, and engineers began investigating the issue immediately.  The issue with the valves was caused by oxidation, and Florida humidity was a contributing factor.

Some information provided by NASA.