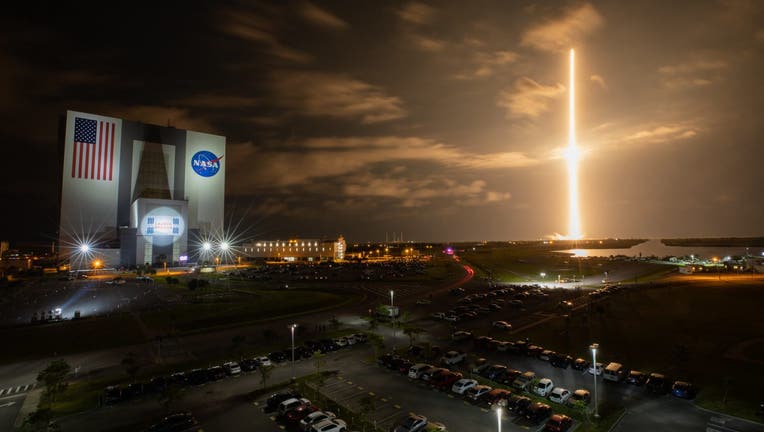 CAPE CANAVERAL, Fla. - Another round of astronauts is headed for space!

NASA announced on Tuesday that its SpaceX Crew-3 mission is now targeting launch for no earlier than Sunday, October 31.

RELATED: Here is when SpaceX is targeting their next rocket launch

"Crew-3 astronauts will arrive at the space station for a short handover period with the Crew-2 astronauts and other crew members on Expedition 66," NASA said in a press release.

They'll join Crew-2 NASA astronauts Shane Kimbrough and Megan McArthur, astronaut Aki Hoshide, and Thomas Pesquet on the ISS. Crew-2 is targeting early-to-mid November for a return to Earth inside Crew Dragon Endeavour off the coast of Florida.

RELATED: Starlink satellites tracker: How to see the parade in the night sky

Following Crew-3, the next crew rotation mission is targeted for no earlier than mid-April 2022 with the partner spacecraft and launch vehicle to be determined at a later date.

Watch FOX 35 News for the latest on the space launches.