Netflix has released its top picks of the year in TV series, films and specials.

LOS ANGELES - Netflix has dropped its Top 10 of 2019 list, ranking the most popular releases in TV series, films and specials streaming on the platform over the past year.

Adam Sandler’s comedic film “Murder Mystery” nabbed the No. 1 spot, with the third season of the beloved sci-fi series “Stranger Things” coming in second on the list. 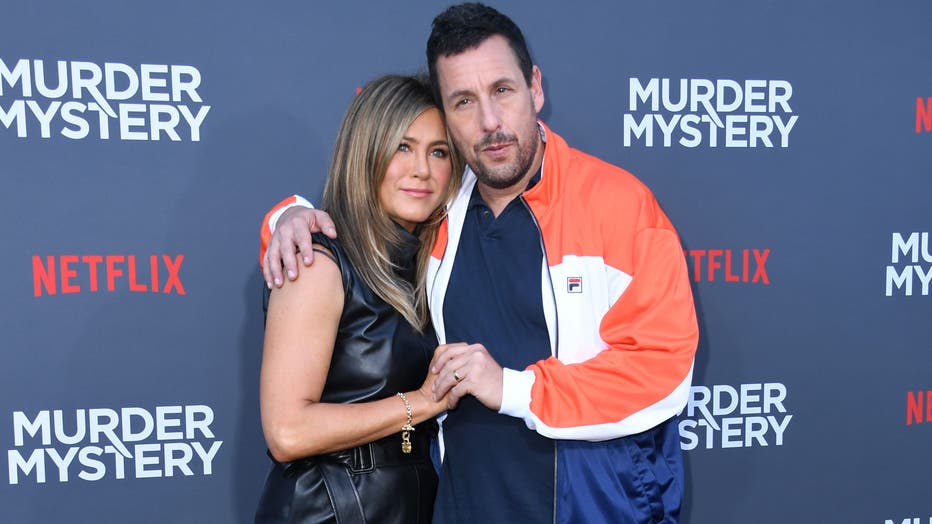 Martin Scorsese’s crime film “The Irishman” rounded out the top half of the list, coming in at No. 5.

If you’re wondering why some of Netflix’s most talked-about releases of the year like, “Marriage Story” and “When They See Us” didn’t make the cut, it’s due to the methodology the streaming service uses to develop its rankings.

The rankings are based on the number of accounts that have watched at least two minutes of a title, both original and acquired, during its first 28 days on Netflix, according to Deadline.

If a series airs more than one season during the year, only the most popular season is reportedly counted.