HOLLYWOOD, Md. - Friends, family and state officials gathered Friday for the funeral of Jaelynn Willey, the 16-year-old girl who died after being shot at Great Mills High School in Saint Mary's County.

Maryland Governor Larry Hogan and Representative Steny Hoyer arrived with other mourners to pay their respects at the volunteer fire department in Hollywood, Maryland not far from the school where the shooting took place.

Police said Jaelynn Willey was shot in the head by 17-year-old Austin Rollins in a hallway at the school on March 20. Jaelynn and Rollins were in a relationship that had recently ended, investigators say.

The teen was hospitalized in critical condition but was later removed from life support after doctors determined she was brain dead. After shooting Willey, police said Rollins shot 14-year-old Desmond Barnes in the leg before being engaged by School Resource Officer Deputy 1st Class Blaine Gaskill.

Rollins then shot himself in the head, was rushed to the hospital, and was later pronounced dead, according to officials.

Four days following the shooting, an estimated 250 students from Great Mills marched together in the March For Our Lives in Washington to honor Jaelynn and demand action from Congress on gun violence. 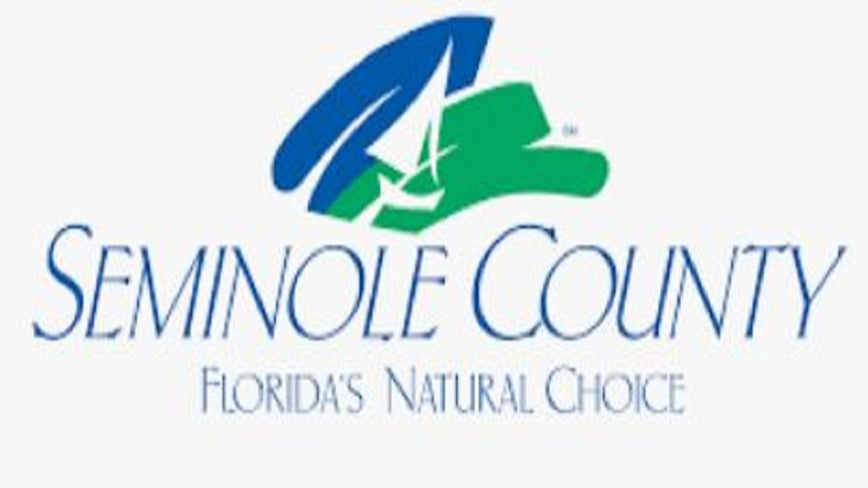 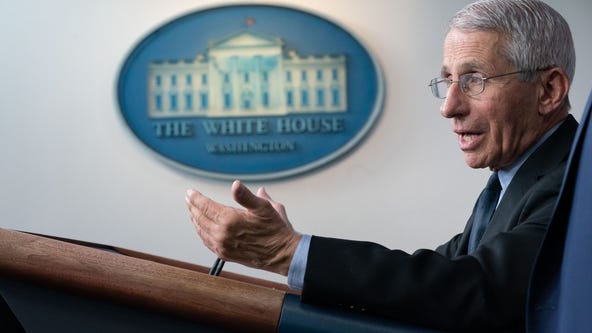