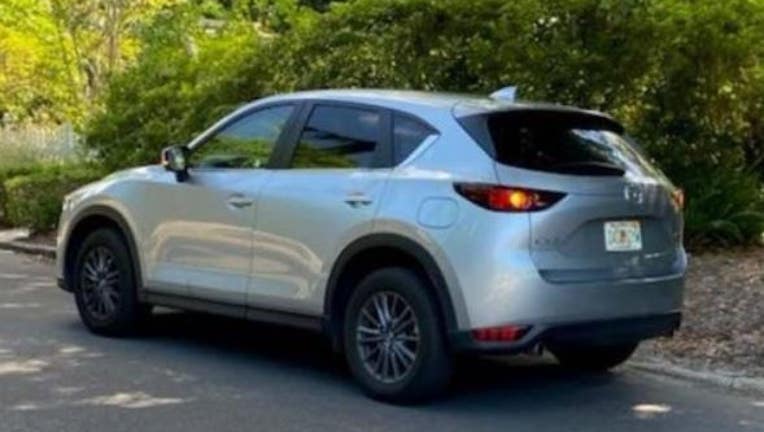 Investigators say two masked people tried to force their way into a home on North Alexander Street on Sunday.

Officials said the suspects got away in a Mazda CX5.

The license plate on the vehicle was stolen from another vehicle, according to police.

Anyone with information about the case is asked to call Mount Dora police.