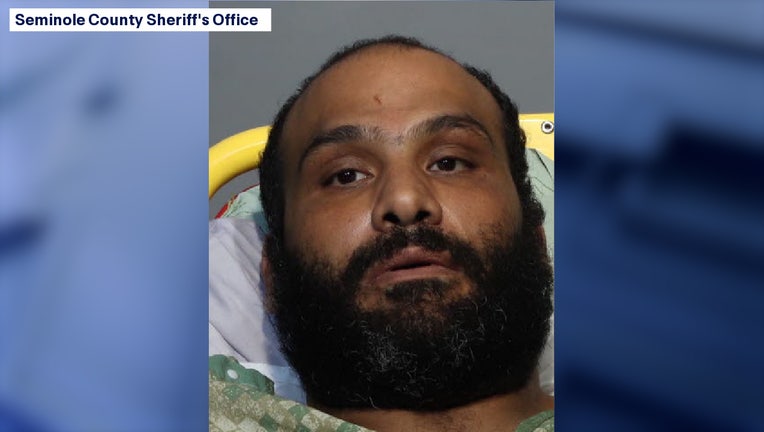 LAKE MARY, Fla. - The man accused of killing a worker at a mosque near Sanford is now in the Seminole County Jail.

Raslan was captured in Indian River County on the same day as the murder after being shot by deputies. He was in the hospital until his transfer to the Seminole County Jail last Friday.

Authorities on Monday released a new image of Raslan. He is charged with first-degree premeditated murder.

A pre-trial hearing before a Seminole County judge is scheduled for May 17 at 1:30 p.m.