More than half a million pounds of pork recalled

More than 500,000 pounds of raw pork were recalled due to a lack of federal inspection.

MAYWOOD, Ill. - More than 500,000 pounds of pork products were recalled because they were not inspected for two years, the U.S. Department of Agriculture’s Food Safety and Inspection Service announced.

The food safety division received an anonymous tip that the meat company, Morris Meat Packing, was producing meat products without a federal inspection. The products - which are 515,000 pounds of raw pork loin, ribs, bacon, ham and more - were made between Nov. 25, 2017 and Nov. 9, 2019.

FSIS released a list with all the names of the products as well as photos of the labels. All of the uninspected meat items have an establishment number “EST. 18267” inside the USDA inspection mark.

The food items were shipped to distributors and retail locations in Illinois, where the company is based, according to FSIS.

So far, the agency said there have been no confirmed reports of anyone getting sick from the meat products.

FSIS urges anyone who may have these uninspected items to throw them away or take them back to the retailer where they were purchased.

Anyone with more questions may call Frank Masellis, president of Morris Meat Packing, at (708) 865-8566. 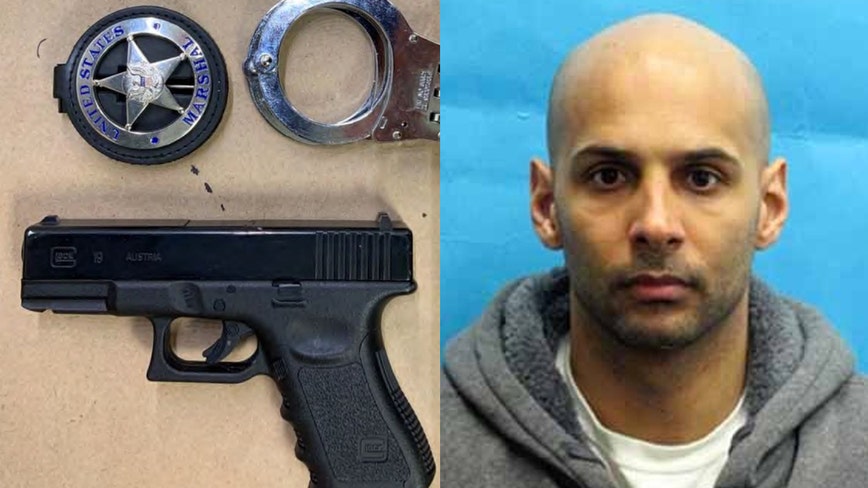