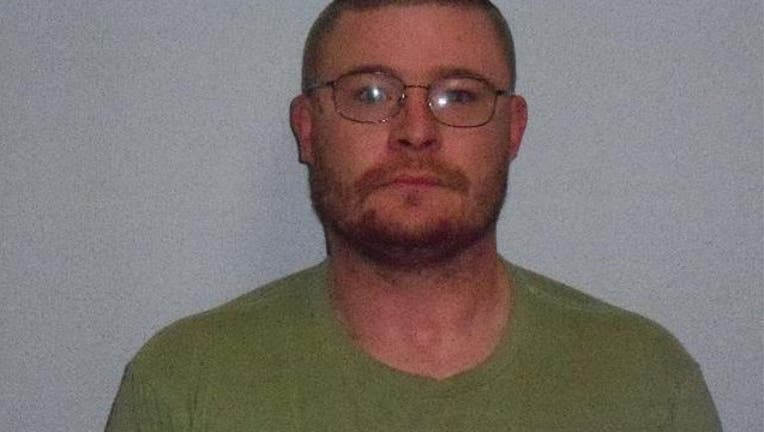 FOX NEWS - A Montana man has been charged with assault of a minor for allegedly slamming a 13-year-old boy to the ground for not removing his hat during the national anthem, according to reports.

Charles James Brockway, 39, was arrested Saturday evening at the Mineral County Fair and Rodeo in Superior, a small town in northwestern Montana, the Missoulian reported.

Taylor Hennick, a witness cited by the paper, said the national anthem had begun at the fairgrounds when she saw a boy, "lying on the ground."

"He was bleeding out of his ears, seizing on the ground, just not coherent," Hennick said.

Other witnesses told Missoula's KPAX-TV they saw Brockway slam the boy to the ground. Brockway allegedly told encroaching bystanders the assault was justified because the boy had been "disrespecting the national anthem," Hennick said.

The boy, whom authorities identified only as 13-year-old, was flown to Sacred Heart Children's Hospital in Spokane, Wash., with temporal skull fractures, KPAX-TV reported. His parents told the station he was bleeding from his ears for nearly six hours after the alleged assault. He has since been released from the hospital and returned home for recovery.

Mineral County Sheriff's deputies arrested Brockway around 11 p.m. on Saturday. Records cited by the Missoulian show Brockway is serving a 10-year-probation sentence for assault with a deadly weapon.

Brockway appeared in Mineral County Justice Court on Monday where the state requested his bond be set at $100,000. He was scheduled to be released on his recognizance on Tuesday. His arraignment has been scheduled for Aug. 14 at 10 a.m.