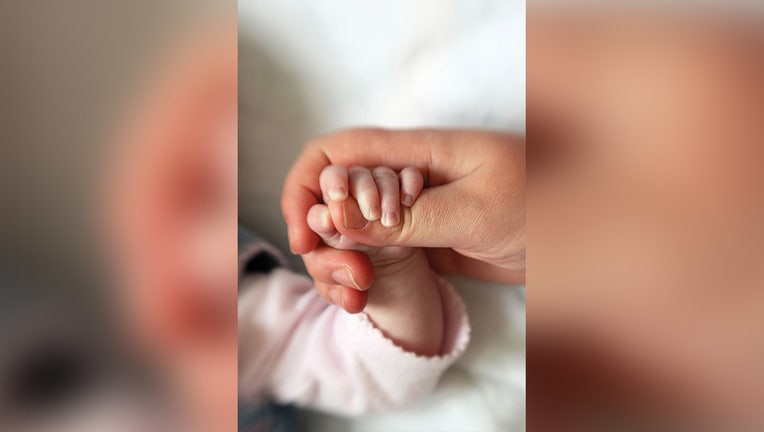 FILE - Close-up detail of an infant holding the thumb of her mother. (PhotoPlus Magazine/Future via Getty Images)

This Mother’s Day, gift that special lady, or whomever you consider your mom, with your presence because that’s all they really want this year, according to a LendingTree survey conducted in April.

Apart from a meaningful Mother’s Day card, moms in America just want quality time with their loved ones.

Interestingly, only 21% of shoppers said they planned to spend quality time with their moms as a gift this year, with three in four (73%) saying they planned to give a physical gift.

According to LendingTree, many miss the mark on what moms truly want for Mother’s Day. Of the moms surveyed, 20% said they have been disappointed with gifts they received in the past.

And what’s more, most moms (78%) said they don’t expect anything flashy or high-dollar. What’s truly important to them is the thought.

Here are some of the most popular gifts that moms want and consumers plan to get.

After cards and quality time, moms really want something to brighten their day, according to LendingTree.

Twenty-nine percent of mothers are hoping for botanical presents and over half of the consumers surveyed (53%) said they planned to gift flowers or plants this holiday.

Whether it’s cooking at home or going out to eat, both mothers (25%) and consumers (25%) want to and plan to have a special meal on Mother’s Day.

While it’s a nice gesture and gives receivers the freedom to purchase whatever they wish, most moms don’t want a gift card, according to LendingTree. Only 19% said they’d hoped for a gift card this Mother’s Day. On the flip side, 31% of consumers said they planned to get their mom’s a gift card as a gift this year.

You’d think something shiny would be the ideal gift for mom this Mother’s Day but apparently, this is far down the list of desired gifts.

Only 15% of moms are hoping for some kind of jewelry this year, according to LendingTree, but 21% of consumers planned on gifting it this Sunday.

Again, having alone time is far down the list of what moms are hoping for this Mother’s Day at just 14% and U.S. consumers seem to reciprocate this sentiment as only 5% plan to gift mom with silence this year.

"Though it is a total cliché, it really is often the thought that counts on days like Mother’s Day," LendingTree chief credit analyst Matt Schulz said. "Sure, it can be tempting to go flashy and spend too much money on a bunch of gifts, but you don’t have to do it that way.

"Quality time can really be about the best gift there is. A thoughtfully planned day of some of Mom’s favorite low-cost activities, followed by a special home-cooked meal, can be a wonderful gift. A sweet love note or some other gift that you made yourself can be amazing, too," Schulz added.

Spending trends also vary depending on generation, according to LendingTree. 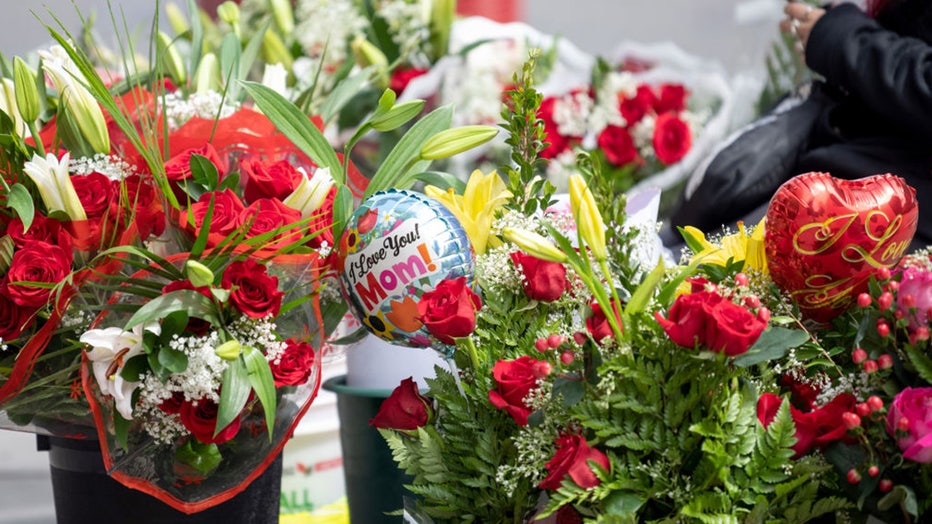 While most moms are not expecting a spectacular gift on Mother’s Day, fathers have said they felt extra pressure to give their loved ones the perfect gift, according to LendingTree.

But it’s not just dads, overall consumers have felt the pressure as well.

About one in four U.S. consumers feel a need to overspend on mom and three in 10 dads (29%) also feel the pressure.

"People just want to make sure the moms in their life feel loved and appreciated on Mother’s Day," Schulz said. "They want them to feel like queens. Moms work so hard, do so much and often get so little thanks that the least we can do is spoil and pamper them on Mother’s Day."

On average, Americans will spend $225 on Mother’s Day gifts, according to LendingTree.

"In general, men plan to give Mother’s Day gifts more often than women. While only 20% of men say they won’t buy a gift this year, 33% of women say the same," LendingTree’s survey said.

Conversely, most moms (40%) said they don’t expect their loved ones to spend a penny on a gift for them on Mother’s Day.

In fact, after that 40%, 29% of moms said they expect a gift that may be $49 or less and that’s no coincidence, according to LendingTree.

"If times are tough financially, talk about it and let her know that you’re planning to do something special for her, though you’re having to keep costs down," Schulz said. "Chances are she already knows that your financial situation is a little rockier than it has been and she’ll understand. She probably doesn’t want you to go into debt any more than you do, but it is still important to have the conversation."

In addition to overspending, 33% of the people surveyed said they planned to take on some debt after buying gifts.

People who make over $100,000 are the most likely to take on some sort of debt after purchasing Mother’s Day goodies this year but the majority (67%) said they did not plan to take on any debt.

"It’s safe to say that most moms don’t want their kids or spouse to go into debt — which can damage their credit score — to buy a present. (In fact, 38% of respondents overall say their mom has scolded them for spending too much money on her)," according to LendingTree.

"As much as you might want to give her that beautiful piece of jewelry or that trip to Hawaii, digging yourself into debt to do so doesn’t make a whole lot of sense," Schulz said. "Mother’s Day is important, and of course you want the moms in your life to feel as special and loved as possible, but you shouldn’t necessarily have to take on a bunch of debt to do so."