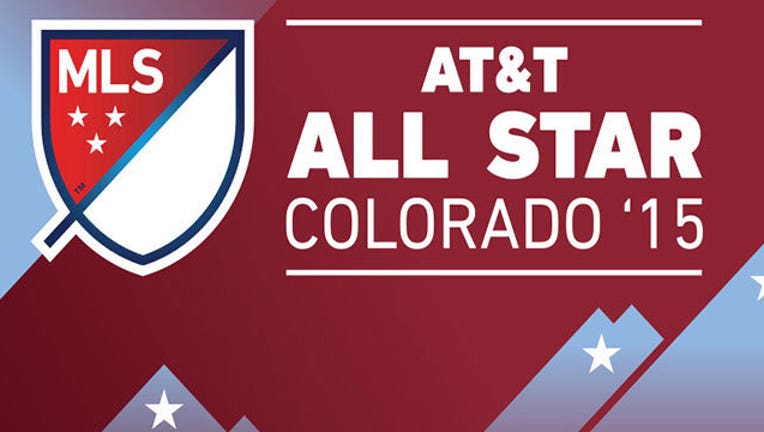 Orlando City's Kaka scored the first goal of the game in the 20th minute.  David Villa of New York City FC scored the second MLS goal in the 23rd minute, with an assist from Kaka and Clint Dempsey. Tottenham's Harry Kane scored the final goal in the 37th minute.

Kaka was the game's MVP.