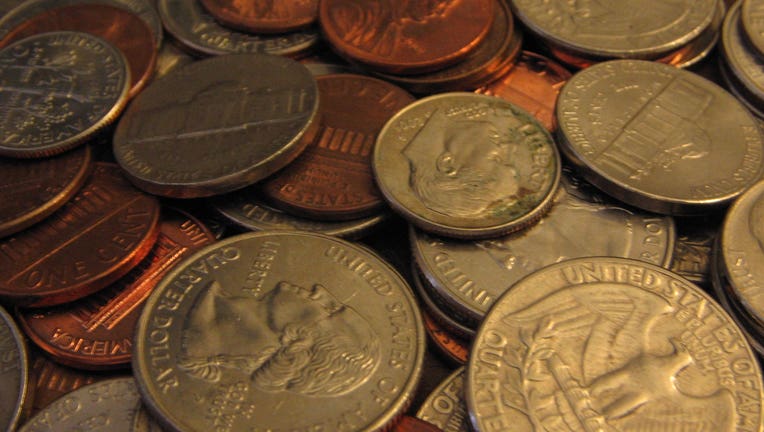 A Missouri woman wanted to protest the increase in her property taxes and hatched a plan to pay her bill in nickels.

However, the plan went up in smoke this week when local officials said they wouldn’t accept the 1,419 rolls of nickels, weighing 625 pounds.

Cynthia Lockett told WDAF last month that her 2019 assessment increased her land value by 135 percent, and her overall market value 45 percent. Multiple phone calls to appeal the assessment went unanswered, so she hatched her plan.

However, Lockett was unable to roll in after she received a letter from Jackson County saying that it would not accept her coins as payment.

The county has a long-standing statute that prevents it from accepting large payments in coins, said Whitney S. Miller, director of collections, in a letter.

“Payments of this type would require a significant amount of staff time to process, which would result in substantial increases in wait times for other taxpayers,” the letter, obtained by WDAF, stated.

The letter itself did not address her property tax concerns.

“I think it’s interesting that they can find the time to respond to this, but they can’t respond to the egregious bill and ridiculous assessments that they are sending us,” Lockett said.

WDAF reported that in Jackson County, the Collections and Assessment departments are separate.

Lockett, who has to pay her bill by Dec. 31, remained defiant and said it will be paid, but she won’t be making it easy for the collectors.

“It won’t be nickels, but it’s not gonna be a check, either,” she said.