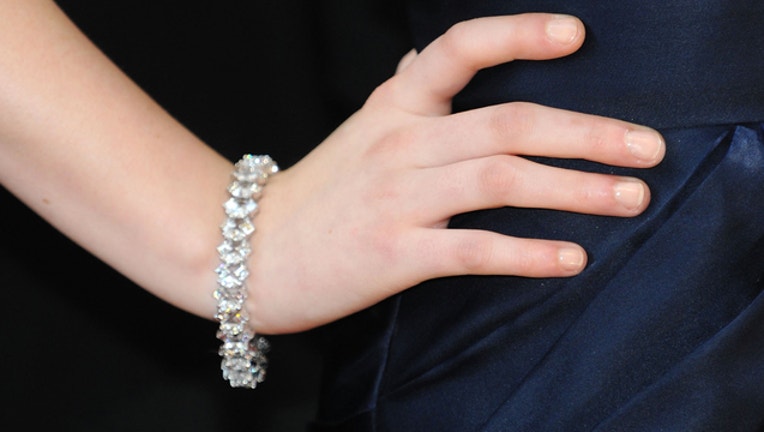 OLIVE BRANCH, Miss. (AP) - A Mississippi man says he ordered his wife a $2,000 diamond bracelet for Christmas and was shocked to see 48 of the bracelets when he opened the box.

When Dale received his shipment, there were dozens of bracelets in the box but no paperwork.

Dale called the company after catching his breath. He says the manager sounded panicked but Dale sent the extra bracelets back.

The manager thanked him for his honesty in an email and the company sent a pair of diamond earrings as a thank-you for returning the bracelets.