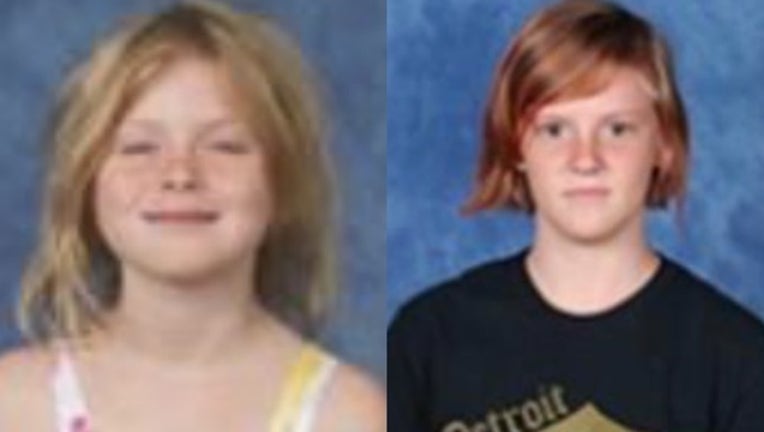 Two sisters who had been missing since early Tuesday morning in Pasco County have been found safe in Zephyrhills.

A search is underway for two sisters who have been missing since early Tuesday morning.

The Pasco County Sheriff's Office says Linda Griffis, 12, and Alyssa Griffis, 9, were last seen around 2:00 a.m. in the area of Raymond B. Steward Middle School in Zephyrills.

The Pasco County Sheriff's Office is working with Zephyrills police to try and track down the sisters.

Anyone with information is asked to call 911.