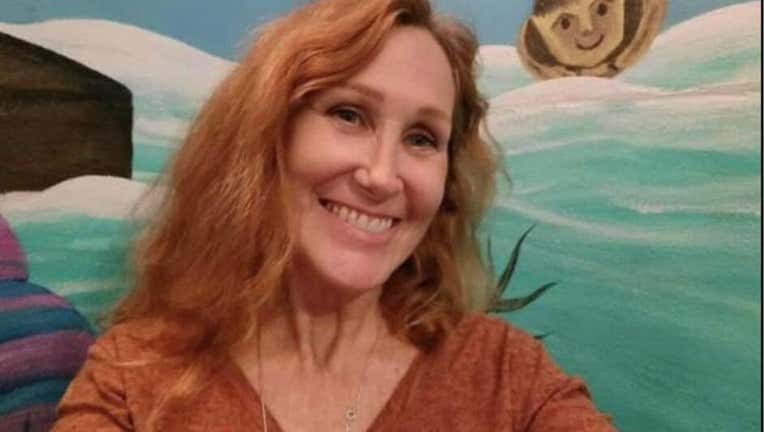 JENSEN BEACH, Fla. - A Florida handyman is facing murder charges after the body of 57-year-old Cynthia Cole was found submerged inside the septic tank of her Jensen Beach home, according to the Martin County Sheriff’s office.

Cole was last seen alive on Thursday, February 24, at an event in Downtown Jensen Beach.

According to the MCSO, detectives spent hours excavating Cole’s backyard late Friday night and early Saturday morning and located the body submerged in the contents of the tank about four feet underground. 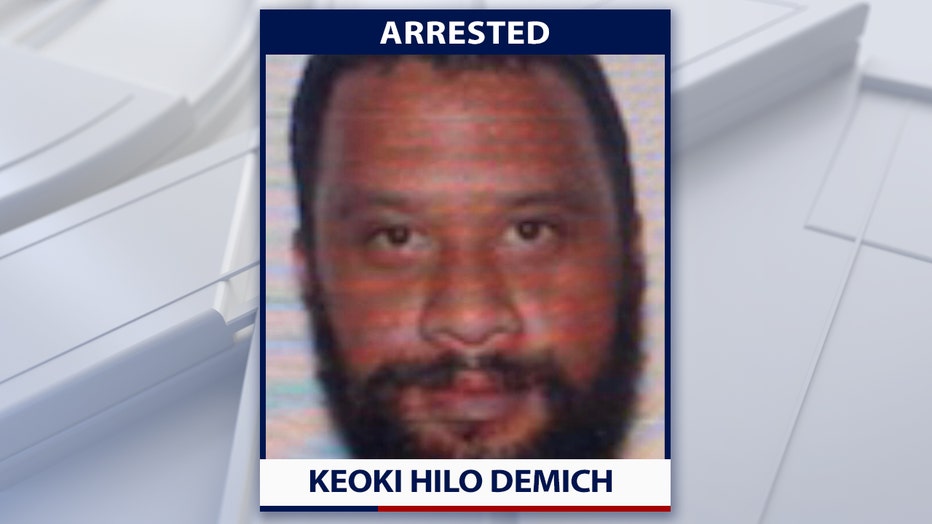 The medical examiner's office is expected to positively identify the body shortly, but detectives say have every reason to believe it is that of Ms. Cole.

The case is still under investigation. 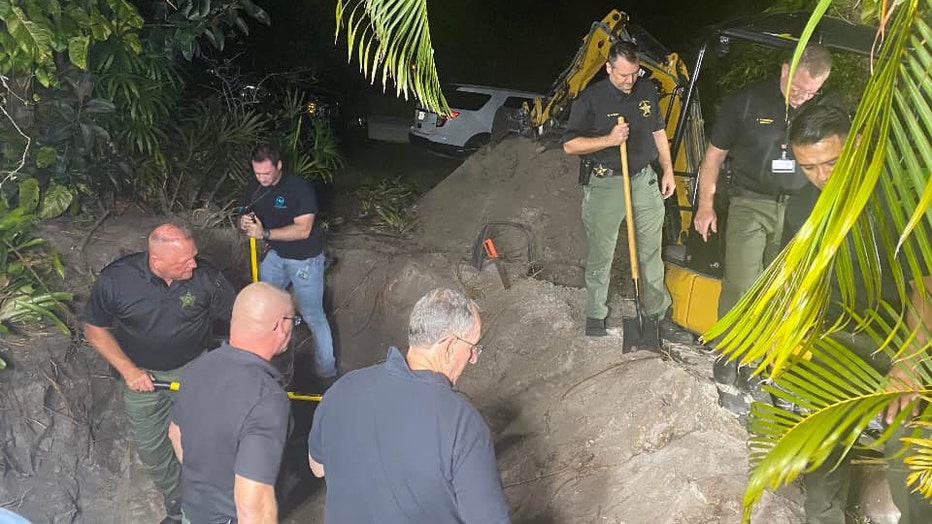