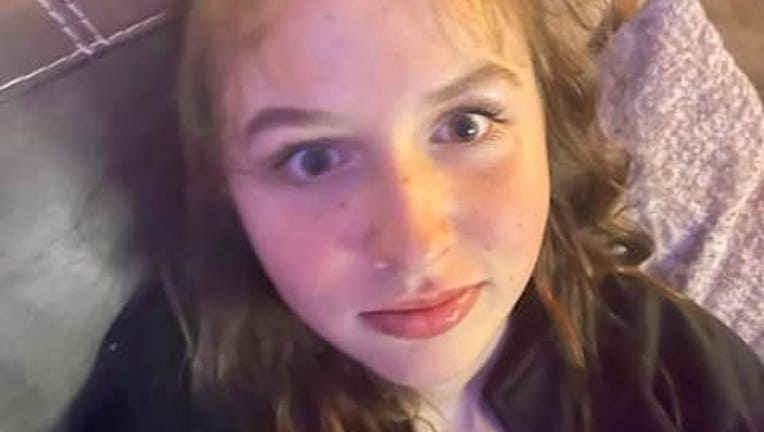 In a tweet around 6 p.m., Port St. Lucie Police Department said the teen, identified as Saige Stiles, was "in good health" and with detectives. Earlier, police said the teenager has been spotted and did not appear to be in immediate danger or distress.

The teenager was reportedly found by Michael, who is a member of Florida's Treasure Coast Guardian Angels Chapter, a volunteer-based organization who donate their time to their communities, according to St. Lucie Police and the group's Facebook page.

The girl was reported missing after she did not show up to school, according to police.