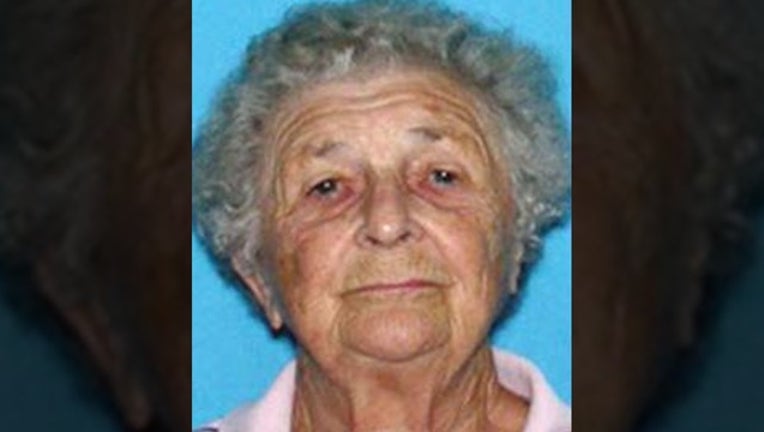 The Casselberry Police Department is looking for an elderly woman who has been missing since Tuesday.

The department issued a Silver Alert for 89-year-old Margaret Doughty. They said she was last seen in the 10400 block of West Colonial Drive in Ocoee.

Margaret is 5-feet 2-inches tall with white hair and blue eyes. She was last seen wearing a blue and white stripped shirt and blue jean shorts. She may also be wearing glasses.

Police believe she may be driving a 2009 red Toyota Corolla with the Florida tag number CF6JP.

Anyone with information on her whereabouts is asked to call the  Casselberry Police Department at (407) 262-7606.