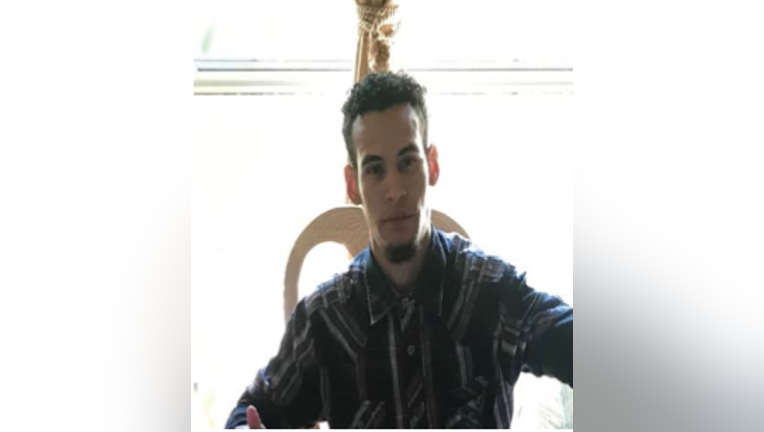 Ricardo Bautista has been located and is safe.

Deputies say Ricardo was last seen on January 14 at a residence located at 8855 SW 137th Court in Dunnellon Florida.

"Ricardo may be driving an orange 2011 Mitsubishi Eclipse Spider that has a black front bumper. Ricardo was last seen wearing grey sweatpants and a grey sweatshirt."

According to the Sheriff's Office, Ricardo made statements that have law enforcement concerned for his well-being.

Anyone with information on his whereabouts is asked to call 911 immediately.