OAKLAND, Calif. - Where have all the workers gone?

That is the perplexing question in much of the U.S. and especially here in the Golden State.

One expert who's been tracking California for four decades, also finds himself scratching his head.

"Most of us expected that workers would come back and that hasn't happened," said former EDD director and labor lawyer Michael Bernick.

The Federal Bureau of Labor Statistics reported on Tuesday reported that 4.3 million U.S. workers quit their jobs in August. That is the highest number of out-and-out job quits since tracking started in 2001.

This comes well after the state reopened the economy in mid-June, after federal unemployment benefits ran out in early September and Federal COBRA healthcare payments expired in late September.

"Most of us expected that workers would come back and that hasn't happened."

Bernick also said it's a puzzle to most people in the employment industry.

"There is some data that savings did increase during the pandemic with various benefit programs and the reduced spending. But, other data suggests that most of that spending has been used up by people; over 70%," said Bernick.

Despite the loss of federal benefits, more than a half million Californians continue to collect regular state unemployment benefits. 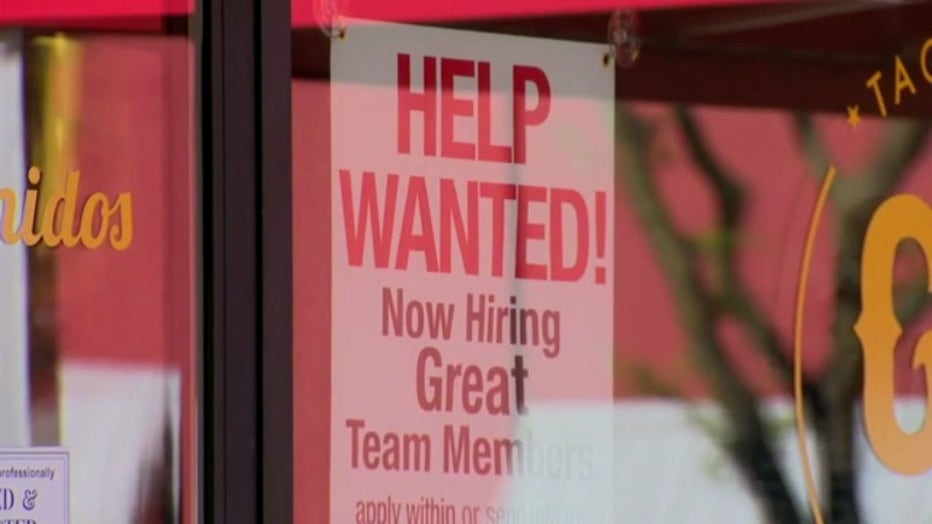 But, the rest of the non-returnees remain a mystery.

Some cable commentators have said it's like a sort of slow, disorganized general strike, or that many more are adopting so-called low consumption, easy-living alternative Bohemian lifestyles, or that the labor market has changed forever.

Bernick called those grand pronouncements without data to back them up.

But, there's no doubt the failure to return to work as quick as possible is different that every recession and recovery going back 40 years.

"As of today, there's no clear explanation," said Bernick.

But that's not likely to be a good incentive for so many non-returnees.