Disney announced the decision to cancel the 2020 event on Thursday.

In an update about seasonal events at Walt Disney World, park officials announced that the 2020 'Mickey’s Not-So-Scary Halloween Party' at Magic Kingdom is canceled, as many of its hallmarks -- like fireworks, parades, and stage shows -- cannot take place in the current environment.

They also announced that Disney H2O Glow Nights, a nighttime event at Disney's Typhoon Lagoon, will also not take place for the remainder of 2020.

Looking even further ahead, they said they are monitoring conditions for 'Mickey’s Very Merry Christmas Party' and the 'EPCOT International Festival of the Holidays,' including the Candlelight Procession. A decision on those events will be made later.

MORE: 10 things that will be different when Disney World reopens in July 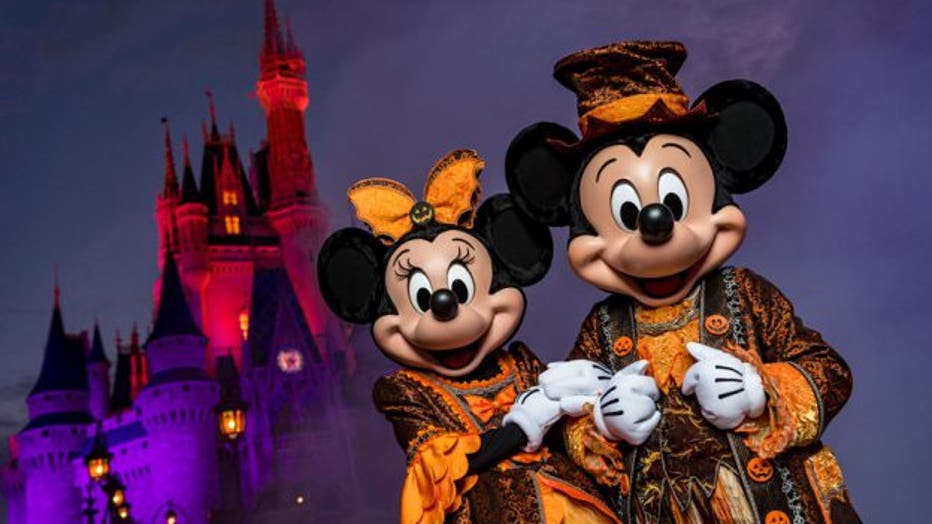 Walt Disney World will start to reopen its parks to the public in July. Magic Kingdom and Animal Kingdom will open on Saturday, July 11. Then, Hollywood Studios and Epcot would open days later on Wednesday, July 15.

A number of new protocols, like mandatory temperature checks and masks, will be in place to keep guests and cast members safe.