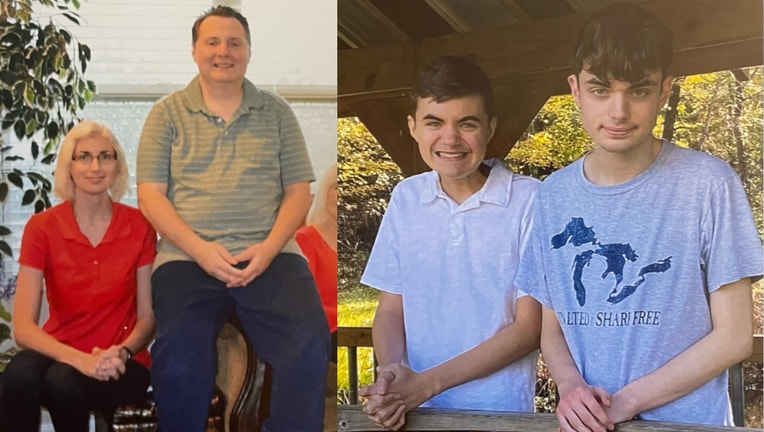 FREMONT, Mich. (FOX 2) - Police are searching for a missing family of four after they unexpectedly left their Michigan home Monday.

The Cirigliano family last had contact with family Sunday and were last seen around midnight Monday. Police believe Anthony and Suzette, and their sons Brandon and Noah left their home on N. Michigan Avenue in Fremont sometime between 4-8 p.m. Monday.

After the Ciriglianos last had contact with family, their phone was turned off, and police have not been able to ping it.

The family is believed to be in a silver 2005 Toyota Sienna minivan with a Michigan license plate, similar to the one below. 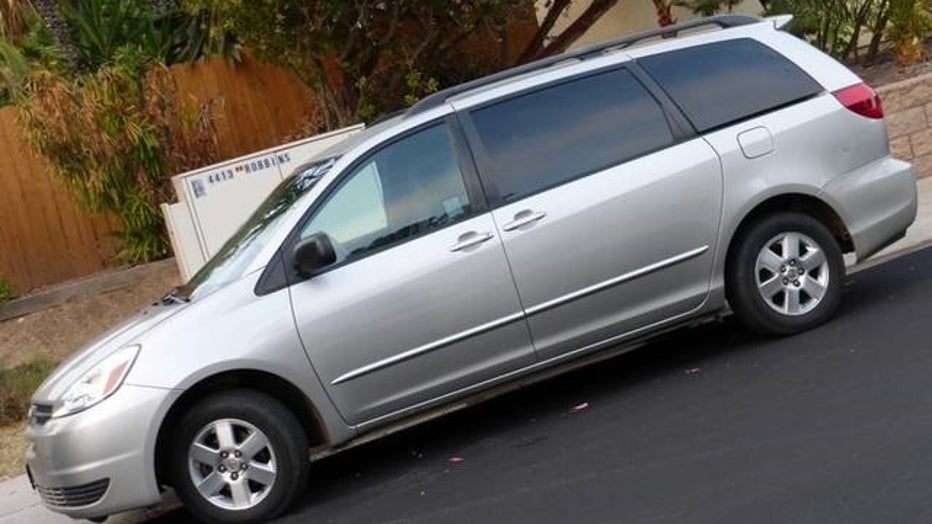 Police said the family moved to Fremont, which is about 45 miles north of Grand Rapids, from North Carolina a few years ago. They appeared to be homebodies, police said, and are not known to frequent any specific places. Police noted that both sons have autism.

Fremont police are concerned and say they have exhausted all local options in their search for the family.