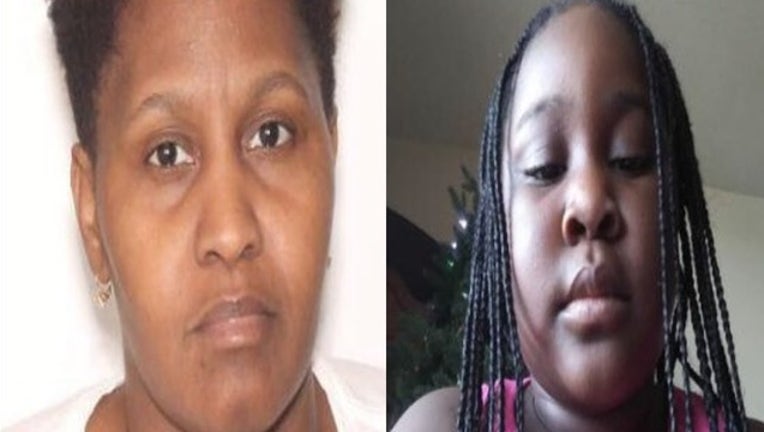 MIAMI (FOX 35 ORLANDO) - Miami Police are asking for the public's help locating a mother who they believe abducted her 7-year-old daughter.

Anyone with information on their whereabouts is asked to call the City of Miami Police Special Victims Unit at 305-603-6300.