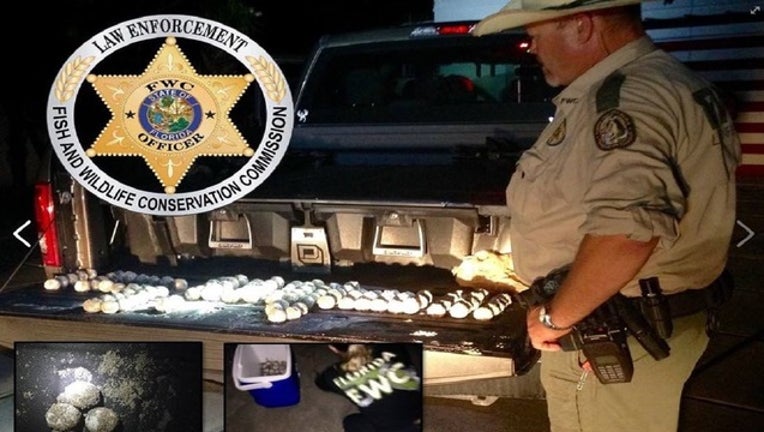 Treasure Coast Newspapers (https://goo.gl/u1xKbf) report that Raymond Saunders and Carl Cobb, both 50, were charged Wednesday with possession of more than 11 marine turtle species/eggs and illegal taking or disturbing of a marine species turtle nest.

Parrish says there is a market for the eggs, noting in some cultures they are considered aphrodisiacs.

The recovered eggs are thought to be loggerhead turtle eggs.

It's not clear whether the two have attorneys.