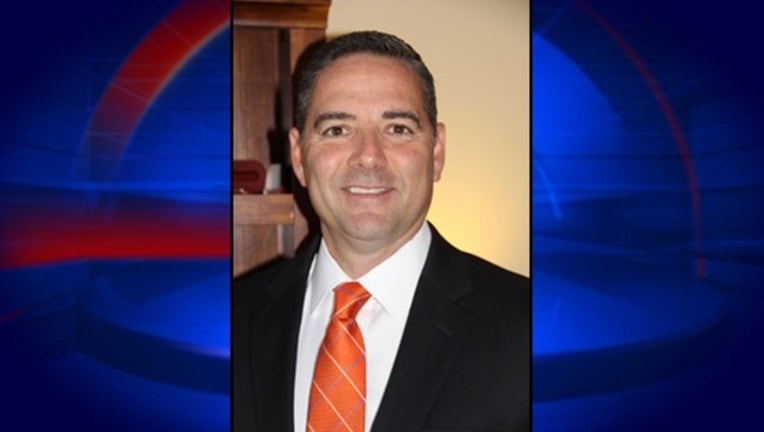 MELBOURNE, Fla. (FOX 35 WOFL) - The City of Melbourne has announced that have selected David Waltemeyer to serve as new Deputy Chief of Police.

They say that Waltemeyer spent 25 years with the Anne Arundel County Police Department in Maryland, where he served as the Commander of Criminal Investigations, Commander of Patrol Operations, and spent the last year of his tenure as the Acting Deputy Chief.

Waltemeyer will reportedly begin his service this June (start date to be determined).