The women of the National Weather Service

As two men prepare to launch into space, four women are on the ground watching the weather.

ORLANDO, Fla. - As two men prepare to launch into space, four women are on the ground watching the weather.

For the first time in 30 years, there are four female meteorologists at the National Weather Service office in Melbourne, Florida.

Before every rocket launch, they're coordinating with emergency operations personnel in Brevard county. 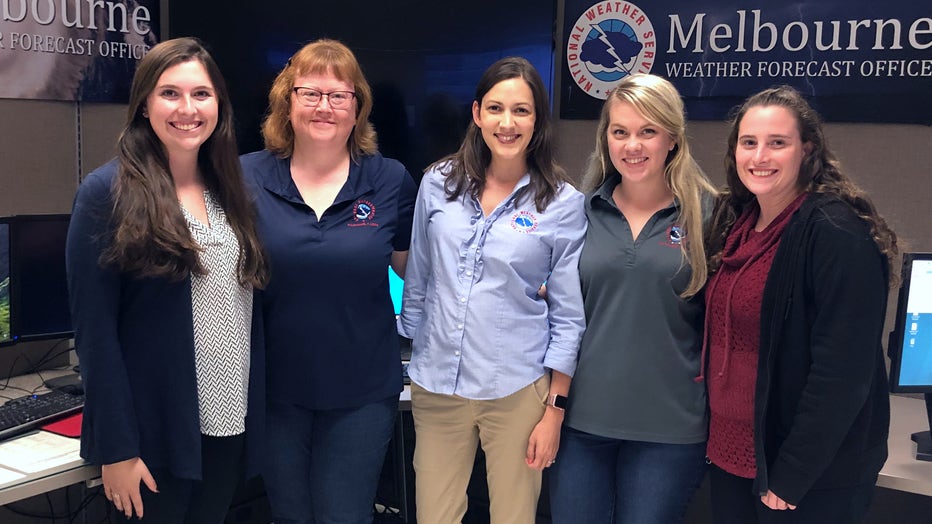 “Everyone in the office feels this sense of responsibility, and weight on the shoulders...to get it right," said Melissa Watson, a meteorologist at NWS Melbourne.

“It just shows that moving towards the future, just the endless possibilities," meteorologist Jessie Smith said.

"When I was in 2nd grade, I actually wanted to be an astronaut," Smith said, "and I keep thinking, 'wow, this is really cool,' that now I live on the Space Coast and I have a direct connection to the launches at the Kennedy Space Center."

The journey to this weather office isn't easy.

Cassie Leahy holds a B.S. in Meteorology and a Certificate in Emergency Management from Florida State University.

"Physics 1 & 2, calculus, all the way up to Calculus 4 with ordinary differential equations, thermodynamics," Leahy said.

The forecast staff consists of 13 meteorologists.

Krizia Negron is one of the lead forecasters at the office.

“There’s no limitations to what we can accomplish," Negrón said. 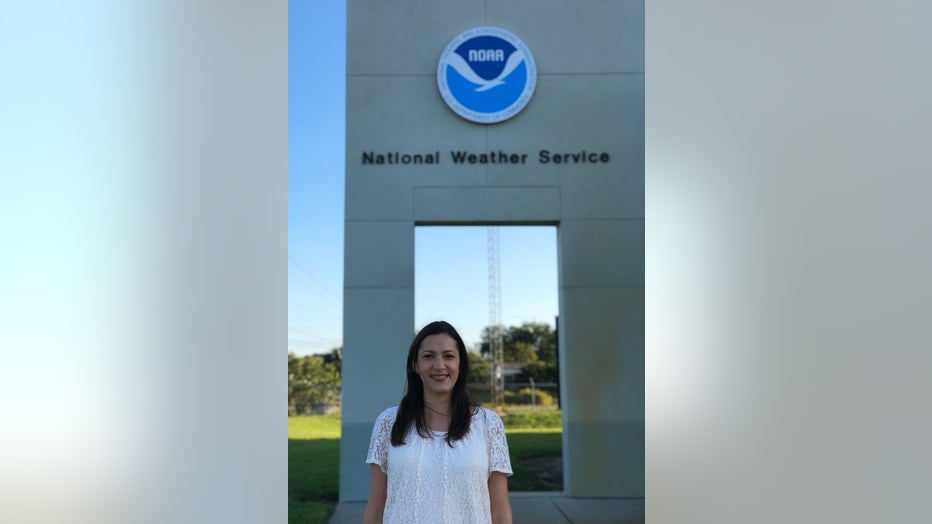 “If you don’t really take a grasp of the information you’re getting- you might not take the right actions- if you do you may take them too late," Negrón said.

Our partners with important advice for young women considering a career in science.

“Just don’t be afraid to fail, and sometimes people are going to be really critical of your failures.. especially sometimes because you’re a woman, but just don’t let it get to you," Smith said, "don't be afraid of criticisms to your failures- and see how you can learn and better yourself from that."

In Florida, the NWS office with the most female meteorologists is Tallahassee - with five women forecasting the weather.