Dennis Lemma (R) is a U.S. Marines veteran and has served as Seminole County Sheriff since being sworn-in in January 2017. Lemma has been with the sheriff’s office for nearly 30 years, starting off as a Correctional Officer. He served as a School Resource Deputy and a Crimes Against Children investigator before continuing to move up the ranks and eventually becoming sheriff.

In his first term as sheriff, he led the fight against the opioid epidemic in the county and across the state. He hopes to earn a second term from voters. 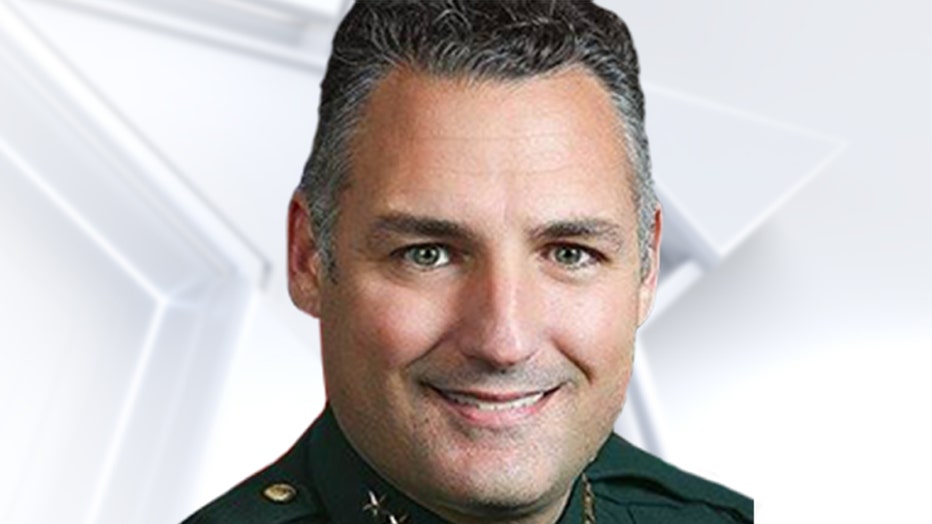 “Over the past three years, we have been successful in reducing the crime rate by more than 20%,” his website states. “These are the very things that affect the quality of life we have come to love in Seminole County. Even though our population continues to rapidly grow, we have kept rates at historic lows.”