Mayor Buddy Dyer is determined to get all homeless veterans off the streets of Orlando, and volunteers are showing up fast, to help him get it done.

The mayor's initiative to end homelessness beginning with vets started on Monday with a standing-room only crowd and a special training session.

Volunteers will be trained to locate homeless veterans in Orange, Osceola, and Seminole counties during the week of July 20. For David Williams, a homeless veteran who served in the Army, it's a way for him to reconnect and give back.

Once volunteers know how many homeless veterans there are and where they are, the commission will work with the v-a and the homeless services network to get each veteran a home by the end of 2015, And the mayor has plans to extend the service into 2016. 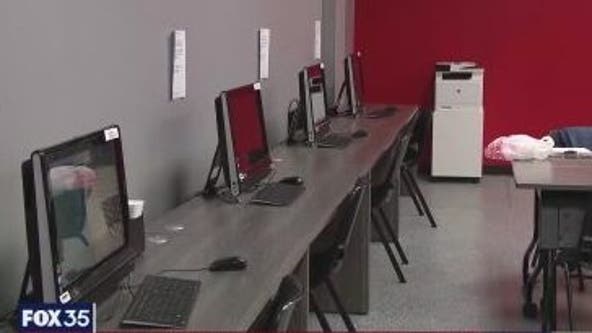 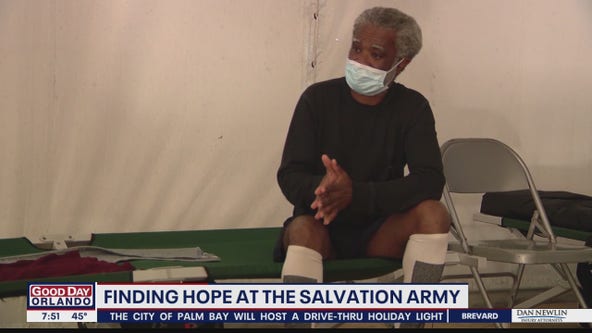