Austin Coppock captured the lightning strike on video while at the park on Monday.

In the video, it looks as if the lightning bolt struck a lighting rod on one of the taller mountains at Star Wars: Galaxy's Edge. Aaron Coppock, who took the video, confirmed to FOX 35 that is what appeared to have happened. 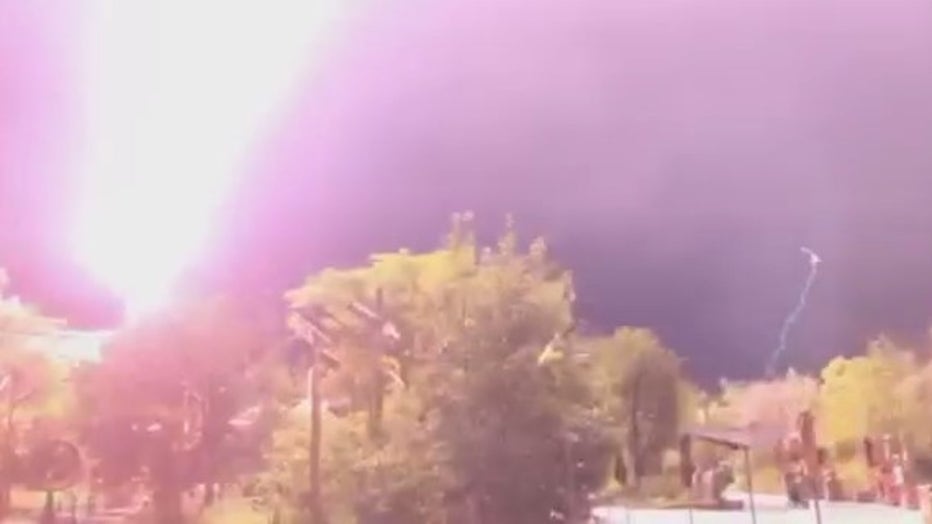 Walt Disney World News Today reported that there were no injuries and no damage recorded.