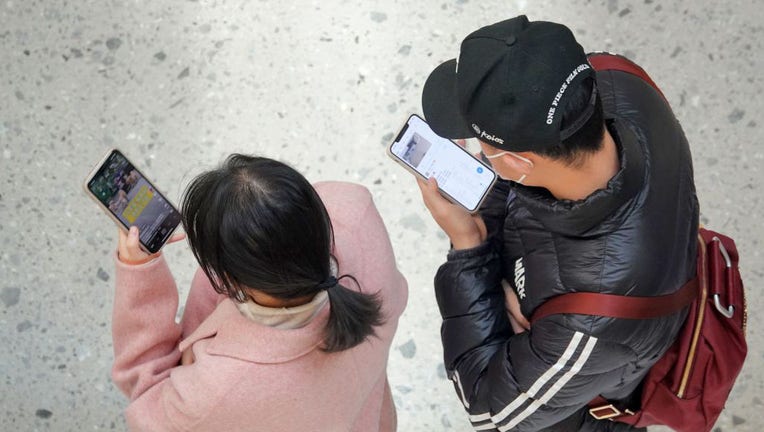 From streaming to beauty boxes to food, there are many monthly subscription services available — and recent research suggests that you may be paying for more than you realize.

More than half (54%) of consumers underestimated their monthly spending on subscriptions by at least $100, according to a survey by market research firm C+R Research. Twenty-four percent underestimated by $200 or more.

The survey included 1,000 U.S. adults and was evenly split among Gen Z, Millennial, Gen X, and Baby Boomer age ranges. It asked people to think generally about the number of subscription services they use, and in 10 seconds, estimate how much they spend per month. Later, they were given more time to individually calculate their monthly subscription costs.

On average, people misjudged their subscription costs by $133, which is nearly $1,600 a year, according to the survey.

Not only do consumers lose track of their payments, but they also forget how many services they subscribe to after setting the payments to auto-pay, the survey found.

From DVDs to Academy Awards: The history of Netflix

Netflix paved the way for countless other entertainment streaming services to follow.

A report released earlier this year from media research firm Nielsen also revealed that people are overwhelmed with the sheer volume of streaming options. And the number of people who paid for three or more streaming services also continued to grow over the past three years.

Roughly 7% paid for six or more streaming platforms in 2022.

RELATED: US streaming outpaces cable, broadcast TV for 1st time ever in July

How to track your monthly subscriptions

With the increase in monthly subscription services, several companies and banks offer subscription tracking programs and apps. Many of these programs offer a snapshot to people of how many subscriptions they pay for and how much they’re being charged per month.

Those who subscribed through Apple’s App Store can manage their subscriptions on the iPhone by going to Settings > [your name] > Subscriptions. From there, people can tap the service they want to cancel and select Cancel Subscription.

Android users can also do this via Google Play by clicking the profile icon in the app and selecting Payments & subscriptions > Subscriptions to view a list of services. From there, they can choose a service and tap Cancel subscription.