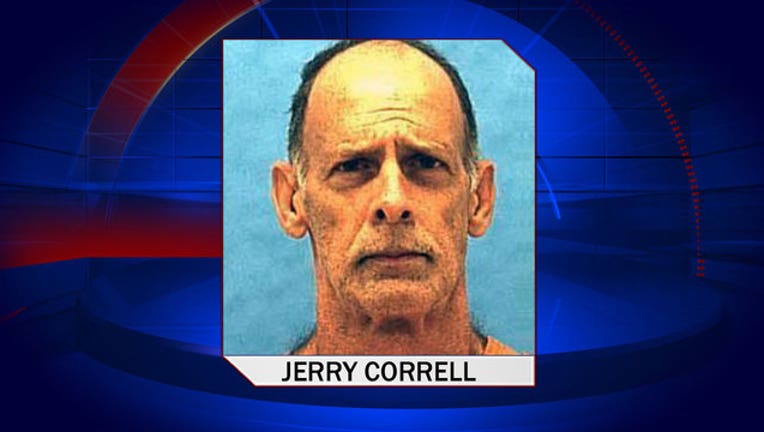 TALLAHASSEE, Fla. (AP) - A man convicted of killing his daughter, his ex-wife, his former mother-in-law and his former sister-in-law is scheduled to die Oct. 29.

Bloody finger prints and palm prints, along with other physical evidence, linked Jerry Correll to the crime scene.

Correll was previously scheduled to die early this year, but the Florida Supreme Court halted his execution after the U.S. Supreme Court decided to review the use of a lethal injection sedative. The drug was cleared for use in June, and the stay of execution was lifted Friday.