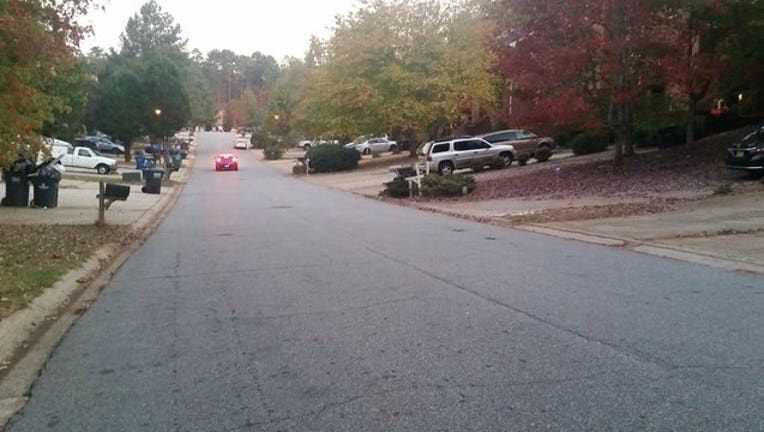 LAWRENCEVILLE, Ga. - A man was shot and robbed, after he stopped to help two women who said they needed help.

Gwinnett County Police are asking for help in finding the women who flagged down the man near Lawrenceville Highway and Davis Mill Court on Thursday between noon and 1 p.m.

Authorities said the man was lured behind a town home and confronted by three teenage boys, one of whom had a handgun and demanded he empty his pockets. Police said the 41-year-old victim was then shot three times.

Police says he's listed as stable at Gwinnett Medical Center and is expected to live.

Police did not have a description for the  females and robbers involved in the incident, but are warning people to be wary of the criminals' scheme.

"It is very important to be conscious of those who wish to harm," said Corporal Deon Washington.

Neighbors tell FOX 5, it's a shame they may have to be wary while helping strangers.

"You take a chance when you stop to help a stranger," said one neighbor. "I don't feel safe," she said.

Anyone with information is asked to contact police or call Atlanta Crime Stoppers at 404-577-8477. Tipsters can get up to $2,000 for information leading to an arrest and indictment.