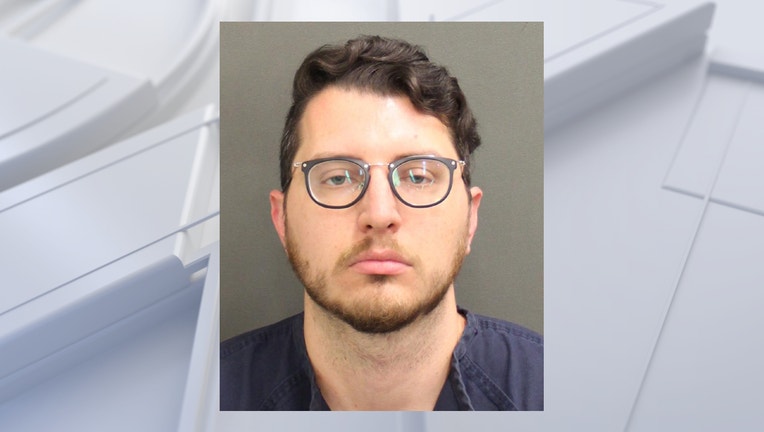 LAKE MARY, Fla. - A man has been sentenced in a deadly New Year's Eve crash four years ago that took the lives of two victims and left two others badly injured.

Investigators said Justin Robert Fonner was traveling in his BMW at an estimated speed of 128 mph down Orange Ave. right before he struck a vehicle occupied by Geena Pabarue, 23, and Keisha Oyola Perales, 23.

Pabarue,  the driver, and passenger Perales were in a Toyota SUV and had just left from Westchester Ave. onto Orange Ave. and were T-boned by Fonner's BMW, authorities said. This section of Orange Avenue has a 35 mph speed limit and is a residential section of the roadway. 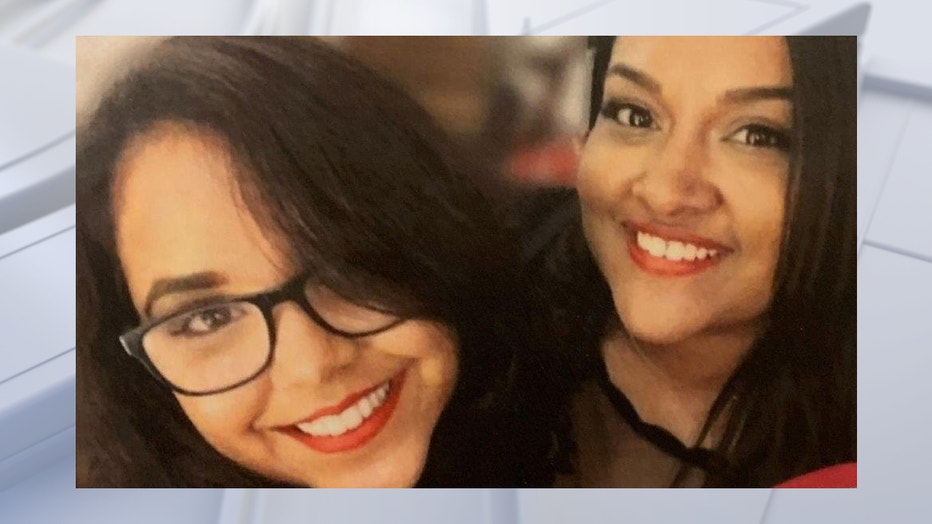 Fonner, 32, was charged with two counts of vehicular homicide and two counts of reckless driving causing serious bodily injury.  He entered a guilty plea in August of last year.  He was sentenced on Friday to 21 years in prison and his driver’s license will be permanently suspended.