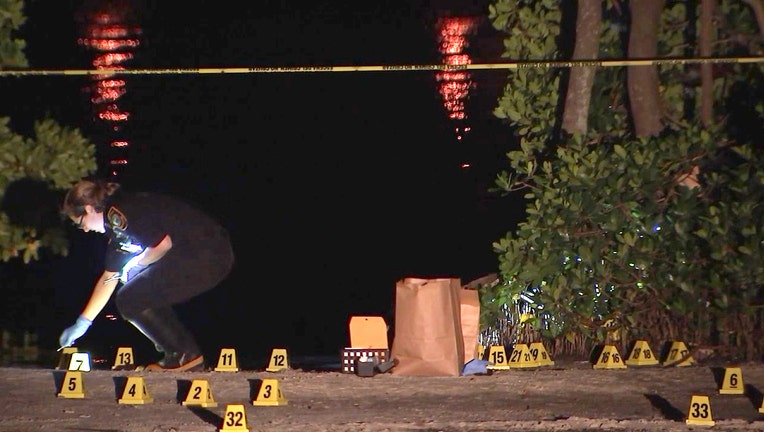 ST. PETERSBURG, Fla. - A man was hit by a bullet while celebrating the new year on Gandy Beach, deputies said.

Pinellas County deputies said they received word from Tampa police about the injury around 1:20 a.m. It appeared, they said, that two adult males were shooting guns over the water on Gandy Beach to celebrate the new year, and one of the men ended up with a self-inflicted gunshot wound. They said the injury was not a result of a falling bullet.

The second man drove the victim to Tampa General Hospital. He is in critical condition.

Deputies said they are still trying to determine exactly how the injury occurred. 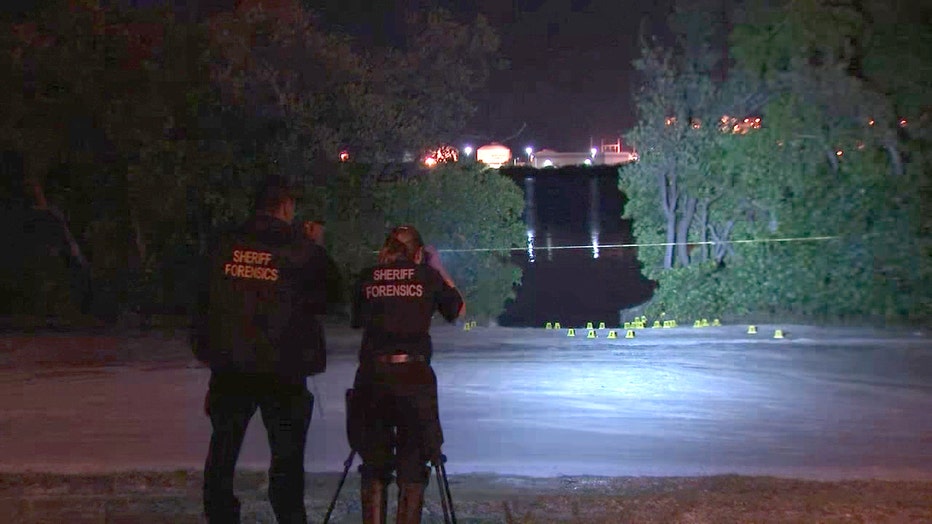