ORLANDO, Fla. (WOFL FOX 35) - With his service dog by his side, Glen Ferguson sat across the courtroom from the man accused of trying to kill him, who left him with a persistent tremor that affects his movements and his speech.

Ferguson, an artist contracted to work at Universal Orlando, says a former co-worker came after him minutes that man found out he'd been fired.

Ferguson testified that Frederick Torres chased him through the park for 8-10 minutes.

Ferguson was full of emotion describing his desperate dash for help while prosecutors showed park security camera video that showed him running through Universal's Islands of Adventure.

He told the jury that Torres pounced on him with a sharp object in his hand.  A park guest captured cell phone video of the end of the attack.

"He just pounded and pushed and shoving and swinging repeatedly as fast as he could move his arm. It went into my skull with so much force. He broke the handles with the palm of his hand."

Ferguson pointed to a deep dark scar across the left side of his head and explained how it got there.  "This is from the scissors going into my head. It was 5 inches into my head, three into my brain," Ferguson testified.

The state rested their case late Wednesday afternoon.  On Thursday, the defense will have their turn to call witnesses.  Court resumes at 9 a.m. 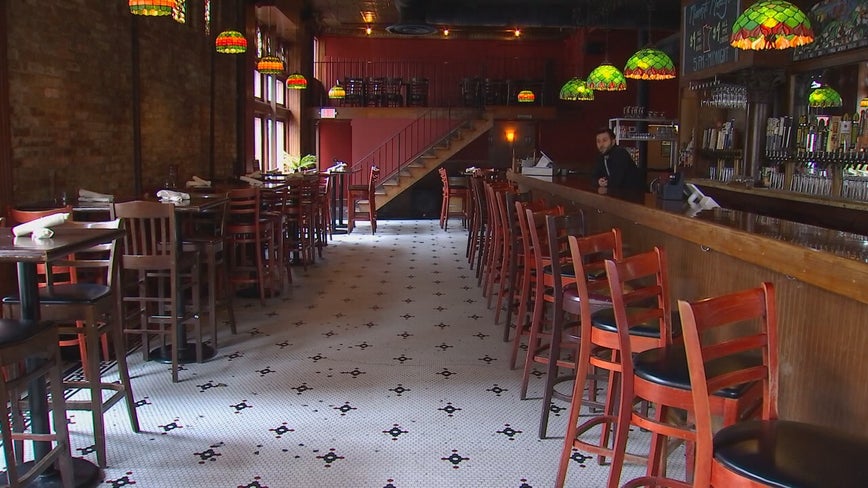