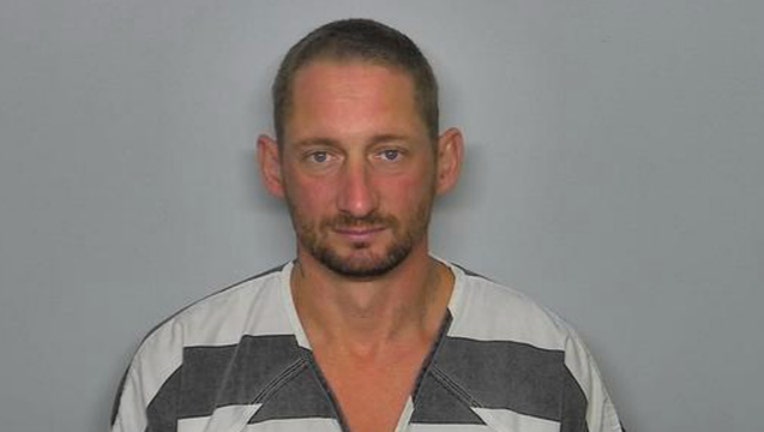 MANDAN, North Dakota (Fox 32 News) - A North Dakota man has pleaded guilty to a scheme to try to flip President Donald Trump's limousine with him in it to kill him.

Gregory Leingang, 42, allegedly stole a forklift in Mandan, North Dakota, on Sept. 6, 2017, and went to the motorcade route, according to the Grand Forks Herald.

The president was in Mandan to give a speech.

The newspaper reports that the forklift got stuck, Leingang took off, and was later arrested.

The newspaper said that he admitted his plans to kill the president to the U.S. Secret Service.

Leingang told the judge that he suffers from mental illness including bipolar disorder, the newspaper reported.