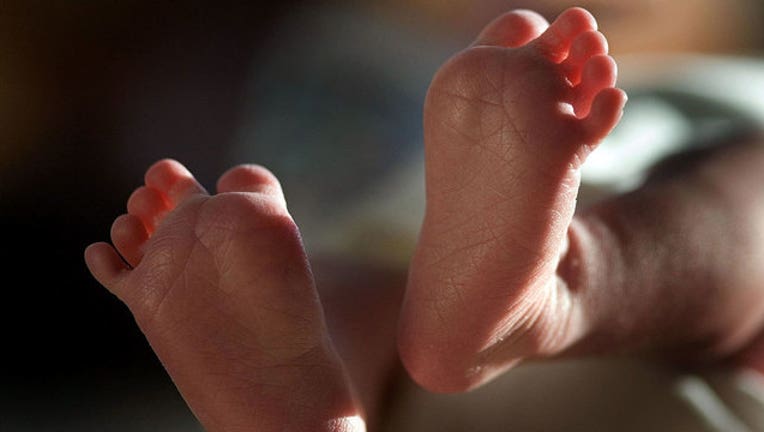 MUMBAI, India (FOX 11) - A 27-year-old man in India has gone viral after he publically announced his plans to sue his parents for giving birth to him without his consent.

According to BBC News, Raphael Samuel believes that because he didn't ask to be born, he should be paid for the rest of his life.

Although Samuel said he understands that our consent can't be given or sought before we are born, he believes that compensation is necessary because of the "life-long suffering" he now has to put up with.

Samuel describes himself as an "anti-natalist," meaning he assigns a negative value to birth. He told BBC News that he has struggled to understand why people are born since he was five years old.

"I was a normal kid. One day I was very frustrated and I didn't want to go to school but my parents kept asking me to go. So I asked them: 'Why did you have me?' And my dad had no answer. I think if he'd been able to answer, maybe I wouldn't have thought this way," he told the publication.

Samuel said that he has a great relationship with his parents, who he said have responded very well to the lawsuit.

"I must admire my son's temerity to want to take his parents to court knowing both of us are lawyers. And if Raphael could come up with a rational explanation as to how we could have sought his consent to be born, I will accept my fault," his mother said, according to his Facebook post.