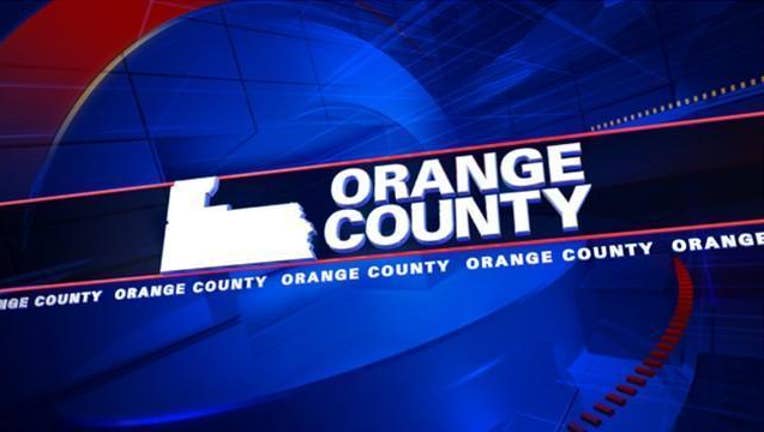 ORLANDO, Fla. (WOFL FOX 35) - An Orlando man is in serious condition after being shot in his garage, deputies say. According to the Orange County Sheriff's Office, the shooting happened just before 3:15 Friday morning at a home on Elkwood Lane, near Lake Underhill Road.

Deputies say three people inside the home heard a gunshot and then found the victim in the garage. He was rushed to the hospital, and is currently in serious condition. The identity of the man was not immediately known, and deputies have released few details about a possible suspect.  This is a developing story. Check back for updates.