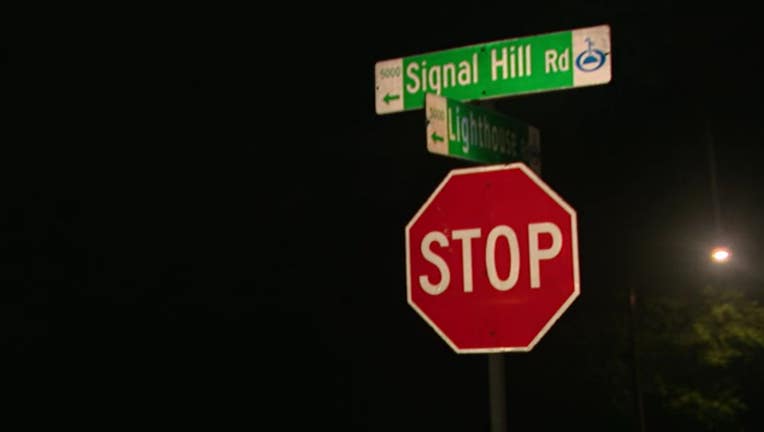 ORLANDO, Fla. - A man is in serious condition after Orlando police say he was shot early Monday morning.

The victim, whose name has not been released, was found laying in the street on Signal Hill Road around 1:30 a.m. He was taken to Orlando Regional Medical Center.

Police say there were no shootings reported in the area, so they are trying to figure out what happened. Check back for updates.