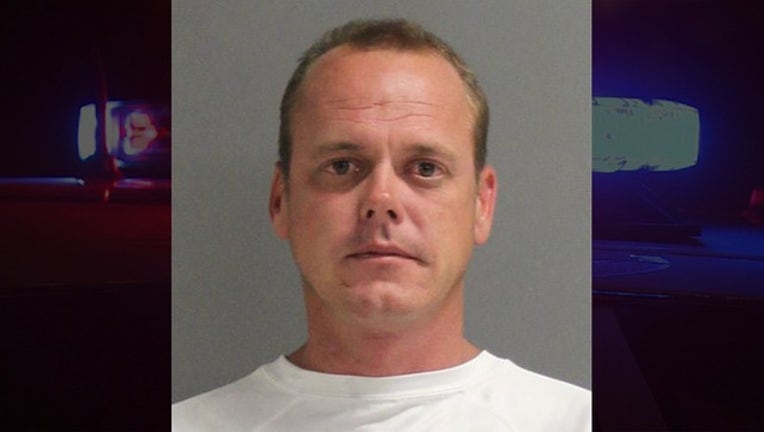 VOLUSIA COUNTY, Fla. (FOX 35 ORLANDO) - Volusia County deputies have a man in custody who had threatened to kill himself during a standoff in DeLand.

Neil Kirkland, 41, is reportedly a convicted felon. Records show he served time for a homicide in 1998.

The standoff happened at West Parkway and U.S. 92. The call reportedly came in just before 2:00 a.m. Wednesday morning of a suicidal man. The sheriff's office said that Kirkland was in his car and had a weapon at a gas station.

"Be advised that traffic is being rerouted at Kepler Avenue, preventing drivers from traveling eastbound. Deputies are directing traffic," the sheriff's office wrote on Twitter.

Both sides of U.S. 92 were closed for hours during the standoff.