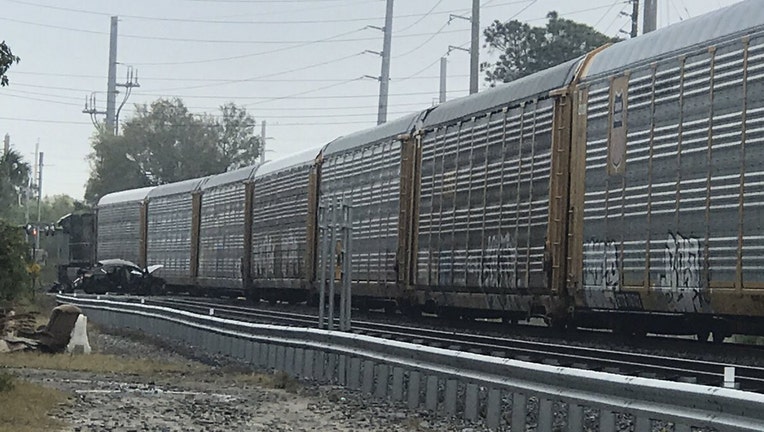 KISSIMMEE, Fla. - A man is in critical condition after a freight train hit a vehicle in Kissimmee on Monday morning, dragging the car three blocks, transportation officials said.

The Florida Department of Transportation (FDOT) said that a freight train struck a vehicle on early on Monday morning. The vehicle was said to be on the tracks when struck just south of the Kissimmee Sunrail/Amtrak station.

It was later confirmed that the male driver of the vehicle hit is in critical condition. His car was dragged about three blocks when hit. 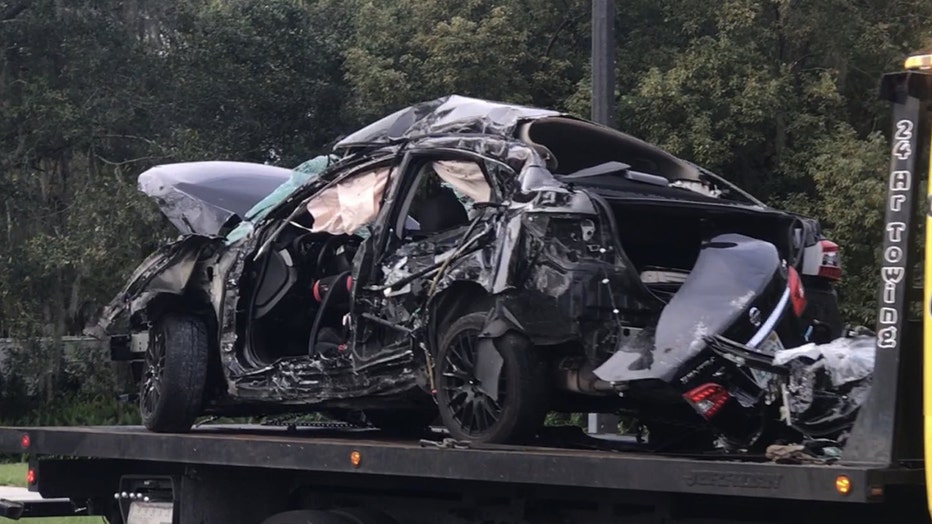 As a result, they said that SunRail trains traveling from the north can get no farther south than the Kissimmee station. Two northbound SunRail trains that originate in Poinciana have also been canceled due to the incident, but a bus shuttle is being arranged for passengers.

Police are reportedly still investigating why the male driver was stopped on the tracks.

Tune in to FOX 35 for more about the crash and traffic in Central Florida.