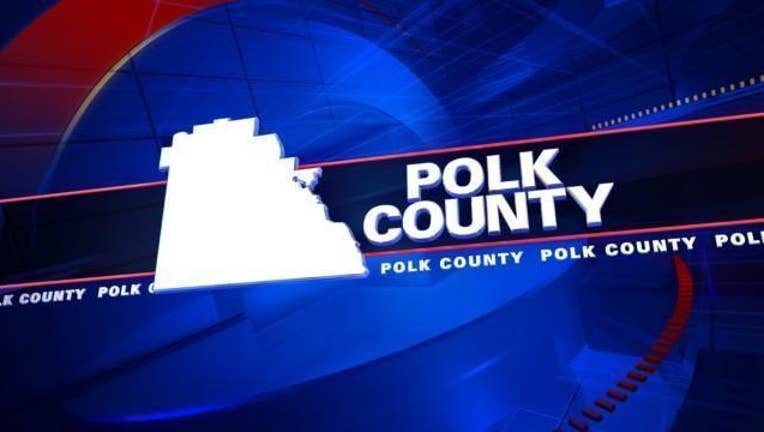 BARTOW, Fla. (AP) - A central Florida man has been sentenced to 22 years in prison for a drunken driving crash that left two people dead.

Authorities say McCoy was speeding in his pickup truck early one morning in April 2013 when he ran a stop sign and crashed into car. Two of the car's three occupants - 56-year-old Dorothy Operhall and 51-year-old Leonard Simmons - died in the crash.

The Ledger (http://goo.gl/ikWCaX ) reports that tests showed McCoy's blood-alcohol level to be 0.234 percent. Florida law considers a driver impaired at 0.08.