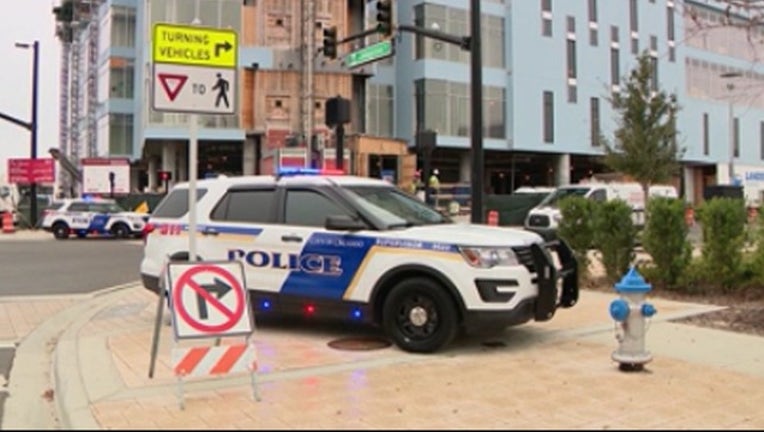 ORLANDO, Fla. (FOX 35 WOFL) - A man was found dead at a construction site in downtown Orlando.

The Orlando Police Department says that on Monday morning, at approximately 6:40 a.m., police responded to Terry Avenue between Livingston Street and Amelia in reference to a death in the construction site.

They say that when construction workers arrived that morning, they located a person at the bottom of an elevator shaft. The deceased adult male is believed to have sustained injuries consistent with a fall or jump sometime over the weekend.

This investigation is still active.