A Colorado woman's wedding ring that was lost on a Florida beach is finally on its way back home.

COCOA BEACH, Fla. - A Colorado woman's wedding ring that was lost on a Florida beach is finally on its way back home.

Claire Land and her family are from Lafayette, Colorado.

They were in Orlando on a very important family vacation.

"My stepdaughter, Analeigh, has leukemia and her Make-a-Wish was to go to Disney World," Land said.

She wanted her family to have a great time, visiting the Magic Kingdom at Walt Disney World, then heading to Cocoa Beach. 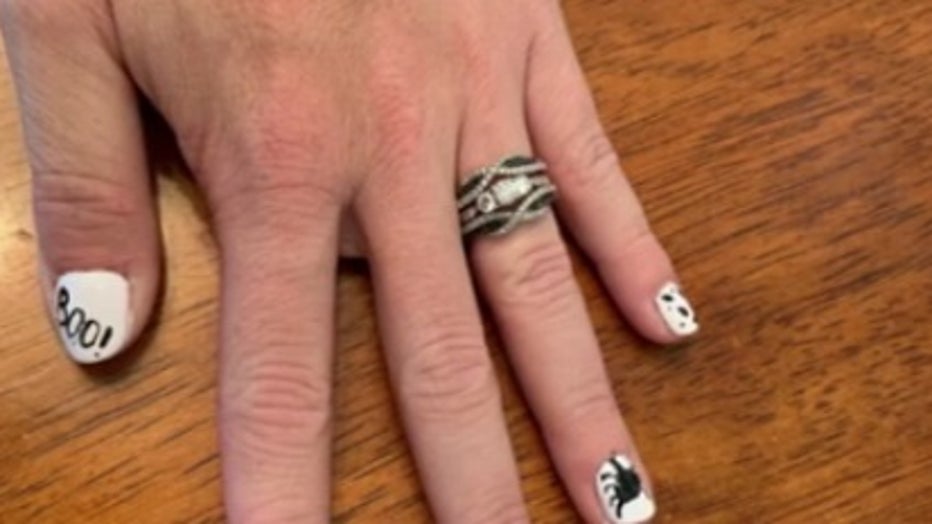 "We had four kids, five and under, with us," she said. "We wanted to take them to the beach because we knew we wouldn't get an opportunity like that again anytime soon."

Land says she took all of the precautions, taking off her wedding ring to put sunscreen on the kids and herself, but she lost the ring.

"So, we had a stroller with us and I put it - at least that is how I remember it - in one of those containers," she said.

After searching for the ring with no luck, the family headed back to Colorado.

But, Land didn't give up. She made Facebook posts and found a local treasure hunter to take her case.

David Mollison asked Land where she last saw the ring and he went to work to find it.

Four hours later, and many false alarms, Mollison's metal detector got a hit. 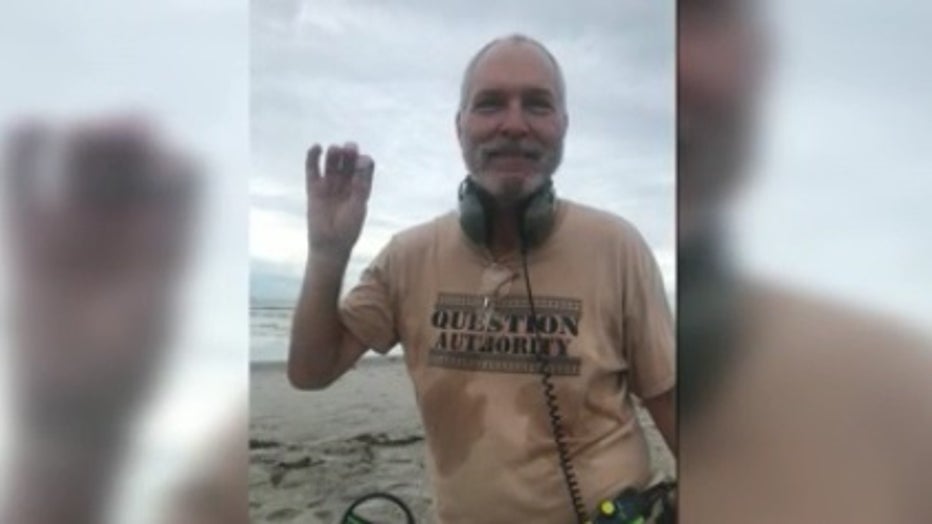 Mollison called Land to give her the good news. As you can imagine, she was overjoyed.

"I wanna shout his name from the mountain tops," she said.

Land says she's expecting the ring in the mail on Monday.