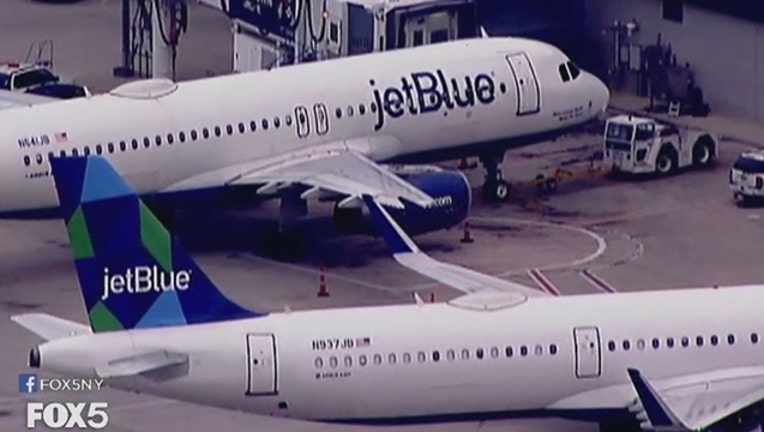 BOSTON (AP) - An elderly man has died on a JetBlue flight from Florida to Boston, but his death is not considered suspicious.

Massachusetts state police say the man appears to have died of natural causes during the flight Thursday from Fort Myers.