A man from Mount Dora was arrested on charges of animal cruelty after investigators took five pit bulls from his property.

LAKE COUNTY, Fla. - A man from Mount Dora was arrested on charges of animal cruelty after investigators took five pit bulls from his property.

“She’s sweet as pie, and like I said, She loves kisses,” Lane said. “So yeah, I’ll probably keep her.”

The pup looked a lot different when she got there.

She’s one of five dogs pulled from a home in Mount Dora in an animal cruelty case on Halloween. 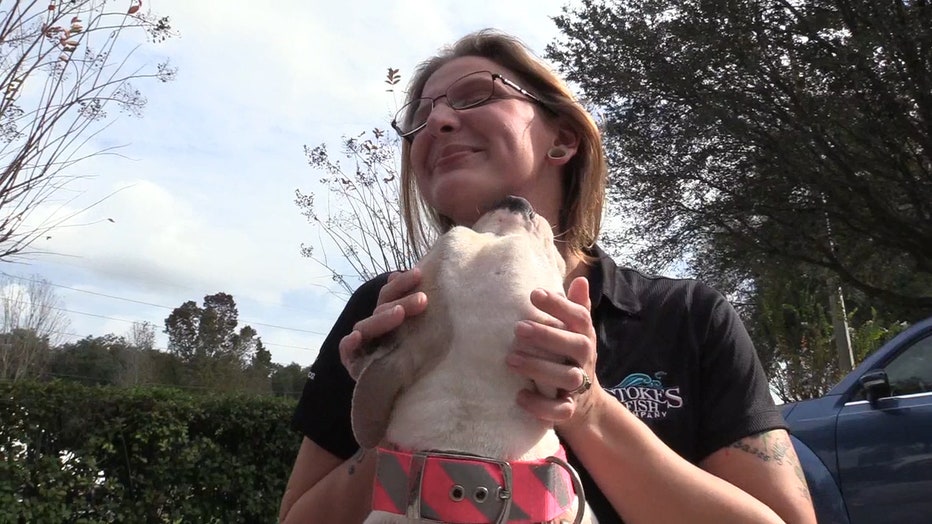 The shelter gave FOX 35 News photos showing the conditions they allegedly were living in. The dogs were dehydrated and malnourished.

“So, they were in very small, very dirty kennels,” Lake County Animal Shelter Director Whitney Boylston said. “Some of them crammed together with one another. No food or water. The water that was there was not drinkable.”

Investigators said the hero in this case is a UPS drives who made an anonymous tip to the cops.

“If these dogs had been left in those conditions, they may not have survived,” Boylston said. “So, it’s really important to call it in and let the investigation take place so that we can intervene, when necessary, and save lives.” 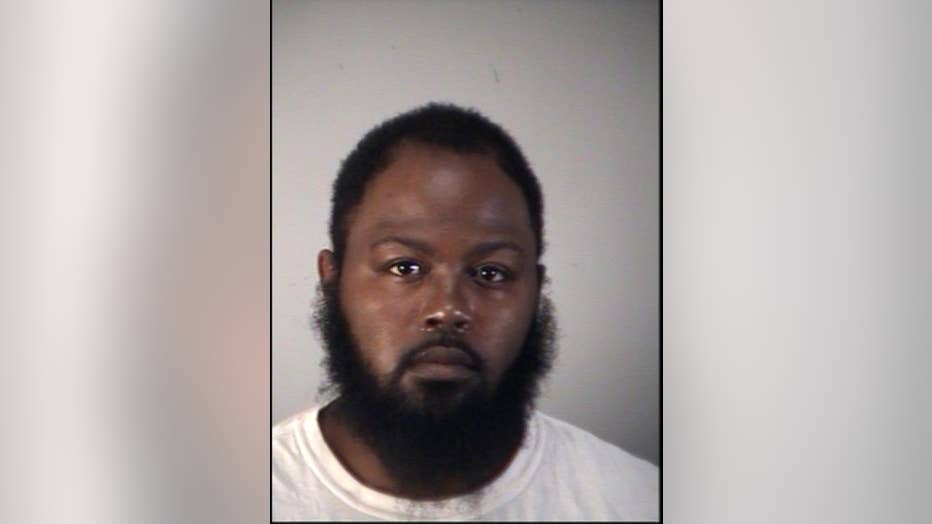 The shelter director said the dogs have thrived since they’ve gotten there.

“This one has gained 10 pounds since she’s been with us and she’s looking great,” Boylston said. “If you see animals that are in distress, please go ahead and report to the proper authorities so that they can do their investigation.”

Barnes has bonded out of jail.

Two of those dogs are still available for adoption at the Lake County Animal Shelter.