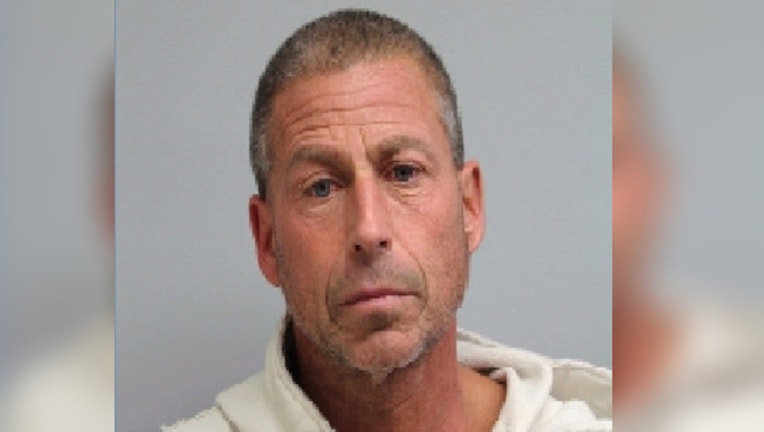 SUN TIMES MEDIA WIRE - A man is charged in the death of his wife after she was found unconscious in a hot tub at their home in northwest suburban Wheeling.

Eric Huska, 58, was charged with involuntary manslaughter after police saw surveillance video that showed the Feb. 9 incident in the 300 block of Marion Court, Wheeling police said in a statement.

His wife, Laura Huska, 57, was in the couple’s backyard outdoor hot tub and became “distressed” and unable to get out of the tub on her own, police said.

Eric Huska tried to help her out of the tub, but then partially closed the lid of the hot tub while she was inside and went into the house, police said.

A Cook County judge on Tuesday released Huska on his own signature, according to court records.