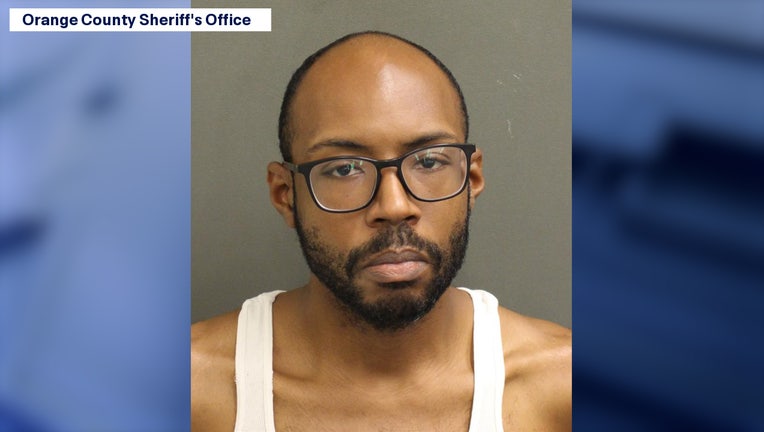 Officers said after an investigation into a cyber tip from the National Center for Missing and Exploited Children, they arrested and charged Joevanni James Faniel, 28, with 10 counts of material depicting the sexual performance of a child, transmission of child pornography, and unlawful use of a two-way of communications device.

Faniel was booked into Orange County Jail on a $2,000 bond.